SM Entertainment and Naver are teaming up to launch a new concert streaming service, Beyond Live. The premiere, featuring SuperM, is to air April 26.

The two companies have signed a memorandum of understanding in an effort to expand their presence in the global entertainment industry, SM said in a statement on April 14. 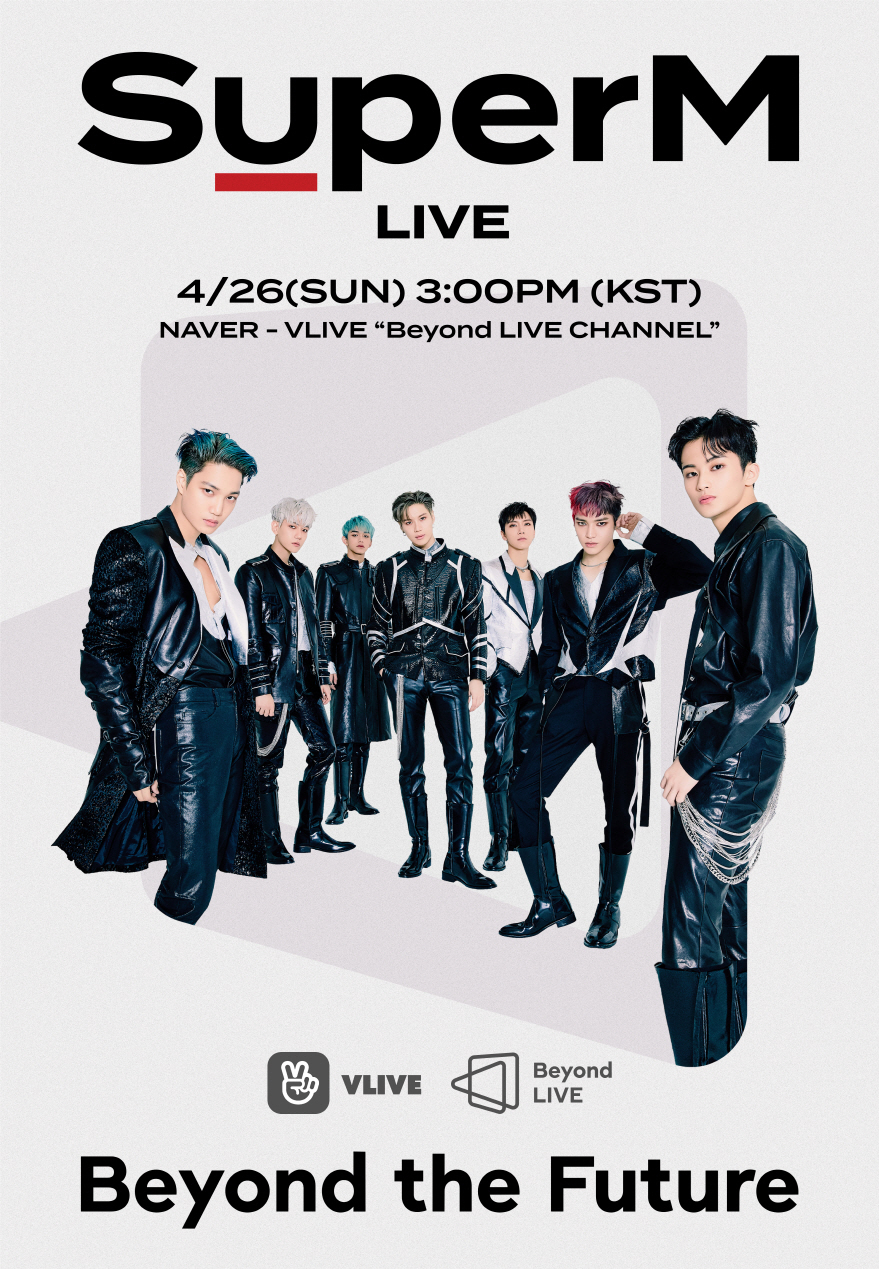 The concert streaming platform, which is set to launch sometime in mid-April, will first be available within V Live, Naver’s existing video platform. And as the name suggests, the service seeks to go beyond merely broadcasting concerts but provide digital concert content optimized for the online world, including live chats between stars and fans as well as “digital light sticks.”

The two companies will also work together on Naver’s big data-based global community platform “Fanship” as the entertainment giant offers its expertise in production and finding global talent, with plans to produce original video content.

“By collaborating with Naver with its technology and well-established platform, we expect to see a new type of entertainment where content and technology meet and both companies expand their presence in the global market,” said SM CEO Lee Sung-soo.