South Korean internet giant Kakao has sold part of its stake in Hanjin KAL, having previously been expected to support Cho Won-tae in a family feud over the control of Hanjin Group, according to industry sources on March 16.

KaKao’s stake in Hanjin KAL, the holding entity of Hanjin Group, is now lower than 1 percent, down from a previous 2 percent, according to the sources.

Kakao said that the sale of several stock items was a way to counter potential uncertainty in the market amid the coronavirus outbreak. It added it could not disclose further details of the trading. 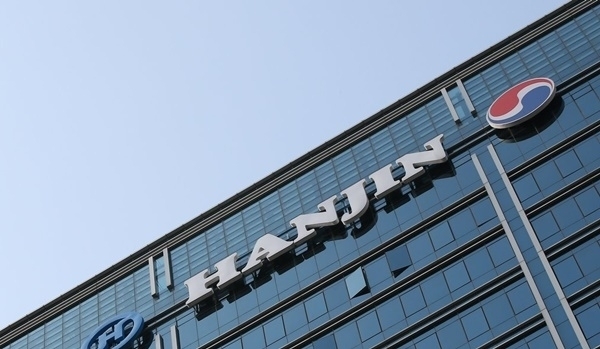