Seven South Korean firms are looking to raise as much as a combined 247 billion won ($206.6 million) through initial public offerings in February, but market watchers are wary as the local stock market grapples with the Wuhan coronavirus scare.

While the number of infections in Korea grew to 15 as of Sunday, from just three a week prior, the Korea Exchange’s main bourse, Kospi, dipped 5.7 percent and its development board, Kosdaq, sank 6.3 percent.

The companies may have weaker incentives to go public as the offering prices may be influenced by the same fears that crashed the stock market in Korea, analysts say. 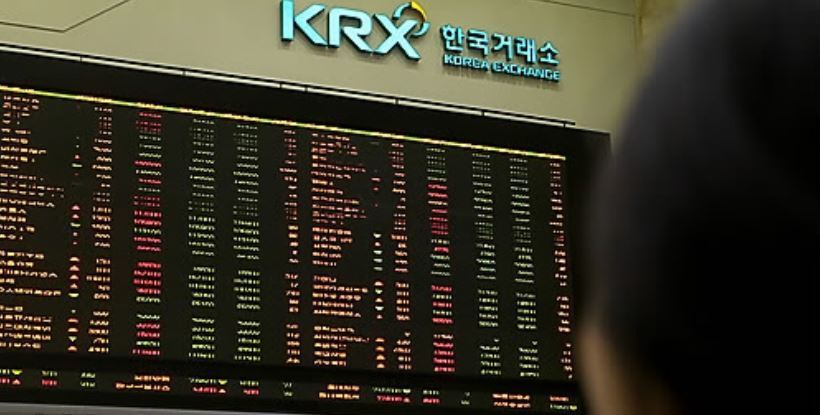 “Korea may face a shrinkage in IPO activities, while companies up for listing may consider putting off their IPO plans until the scare subsides,” Hwang Sei-woon, a research fellow at the Korea Capital Market Institute, told The Korea Herald.

Hwang added that the impact could last for about three months.

This comes as seven companies in Korea -- Sunam, NFC Corp., Lemon, Kencoa Aerospace, JNTC, Seoul Viosys and Playd -- are planning to have their newly issued shares offered to the public in February, ahead of being listed on the KRX’s development board, Kosdaq.

A majority of the firms are dedicated to components, materials and manufacturing equipment, which resonates with the export-driven nation’s initiative to support those sectors.

On Wednesday, Sunam, which makes heat-resistant coated superconductor cables, will have its offering price fixed after its institutional tranche wraps up. Suman is eyeing an IPO that could fetch up to 10.9 billion won, in order to increase its production capacity, company officials said Monday.

Some of them, Lemon and Seoul Viosys, went through an abridged procedure for KRX listing approval that was introduced in September.

Lemon, which develops electromagnetic interference shields for electronic devices and nanofiber membranes for masks and pads, seeks to raise up to 29.5 billion won according to its plan. Lemon is known to be a supplier of Samsung Electronics. Seoul Viosys, an LED component maker, aims to raise up to 15 billion won in an IPO.

Also awaiting IPOs in February are JNTC, a maker of tempered glass for smartphone screens; NFC Corp., dedicated to materials for cosmetics; Kencoa Aerospace, an aircraft parts maker; and Playd, a marketing platform for telecommunication firm KT that was formerly known as N Search Marketing.

Their outcome could be seen as a barometer for IPO activities in 2020 that are projected to raise a combined 5 trillion won, by giants including SK Biopharmaceuticals, CJ HealthCare and Taekwang Industrial.

So far this year, Korea has closed only one IPO, excluding special-purpose acquisition companies by brokerage houses.

Wise iTech, currently trading on the KRX’s third-tier board Konex, raised a total of 10.2 billion won in the January IPO, as its subscription price per share was fixed at 12,000 won -- beyond the price band cap of 11,200 won. Wise iTech, a data management firm, will start trading on the Kosdaq on Feb. 10.