There is a nonprofit organization that might be harder to get into than the prestigious Harvard University.

While the Ivy League university had an acceptance rate of 4.5 percent in 2019, more than 6,240 people applied for 40 job openings at Charity: Water, according to founder and CEO Scott Harrison.

Charity: Water is a nongovernmental organization devoted to bringing clean water to 663 million deprived people around the world.

Is it the good intention that attracts so many young talents? Perhaps.

“There are very few jobs where your work ends human suffering in a dramatic and concrete way,” Harrison said during an interview with The Investor. But this wasn’t the only reason the organization attracts young talents.

The 44-year-old CEO, a former bar promoter who lived a lavish lifestyle, said being innovative and building trust is behind the success of Charity: Water, which has raised $500 million so far and funded 44,007 projects for over 10 million people. 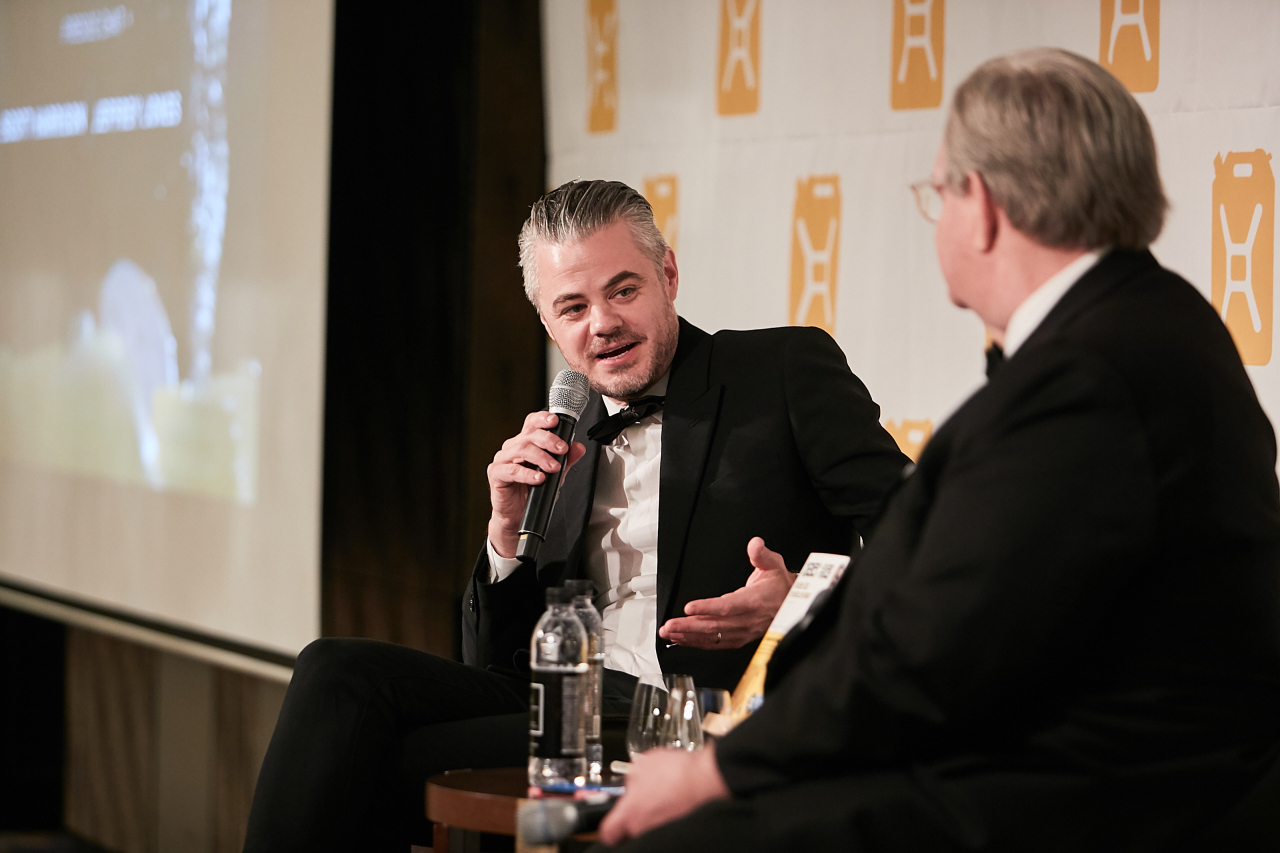 To build much-needed trust for a charity, Harrion decided to channel 100 percent of the public donations to water projects while raising separate donations from generous private donors for overhead costs.

As any startup would do, Charity: Water is keen to improve efficiency and uses many technologies, most notably GPS with which donors can track the progress of the project they have supported.

“It’s typical that so many of the things that we innovate are immediately adopted by fast followers. We do virtual reality with everybody. We did (it for) birthdays. Every charity in America now does it.”

“We love seeing our ideas helping other charities perform better, but it is exhausting to have to keep being innovative,” Harrison added.

The latest novel idea for the charity is a stock option program.

The stock option scheme, called “The Pool,” allows Charity: Water employees to share the private holdings of startup founders who decide to donate their equity to the charity. Uber, WeWork and Casper have pledged at least 1 percent of their shares to the new program, The CEO said that it is part of an effort to attract talents who may otherwise work for Facebook or Google.

Harrison, visiting Korea to celebrate the publication of the Korean-language version of his book “Thirst,” emphasized that storytelling is a key element of successful charity works. He said advertisements by most charity organizations that try to induce guilt or shame are not effective. “Inspirational, creative brands should focus on hope and inspiration, not guilt or shame.”

Instead, he focuses on how powerfully clean water can have an impact on people -- especially women and children -- and his campaign often changes the way people see water forever. The effectiveness of such campaigns is translated into figures. Eight out of 100 people who watch the charity’s videos become donors, according to him.

Harrison encouraged young Koreans to be more involved with helping others.

“As you’re looking to developing your career, look for ways to volunteer to help the less fortunate,” he said.

“You’re only hurting yourself if you don’t give.”