South Korean households have become less fiscally sound despite their debt growing at the slowest pace in over 15 years, a central bank report said Dec. 26.

Outstanding household debt, including credit spending, came to 1,572.7 trillion won ($1.35 trillion) as of end-September, up 3.9 percent from a year earlier, according to the report from the Bank of Korea. 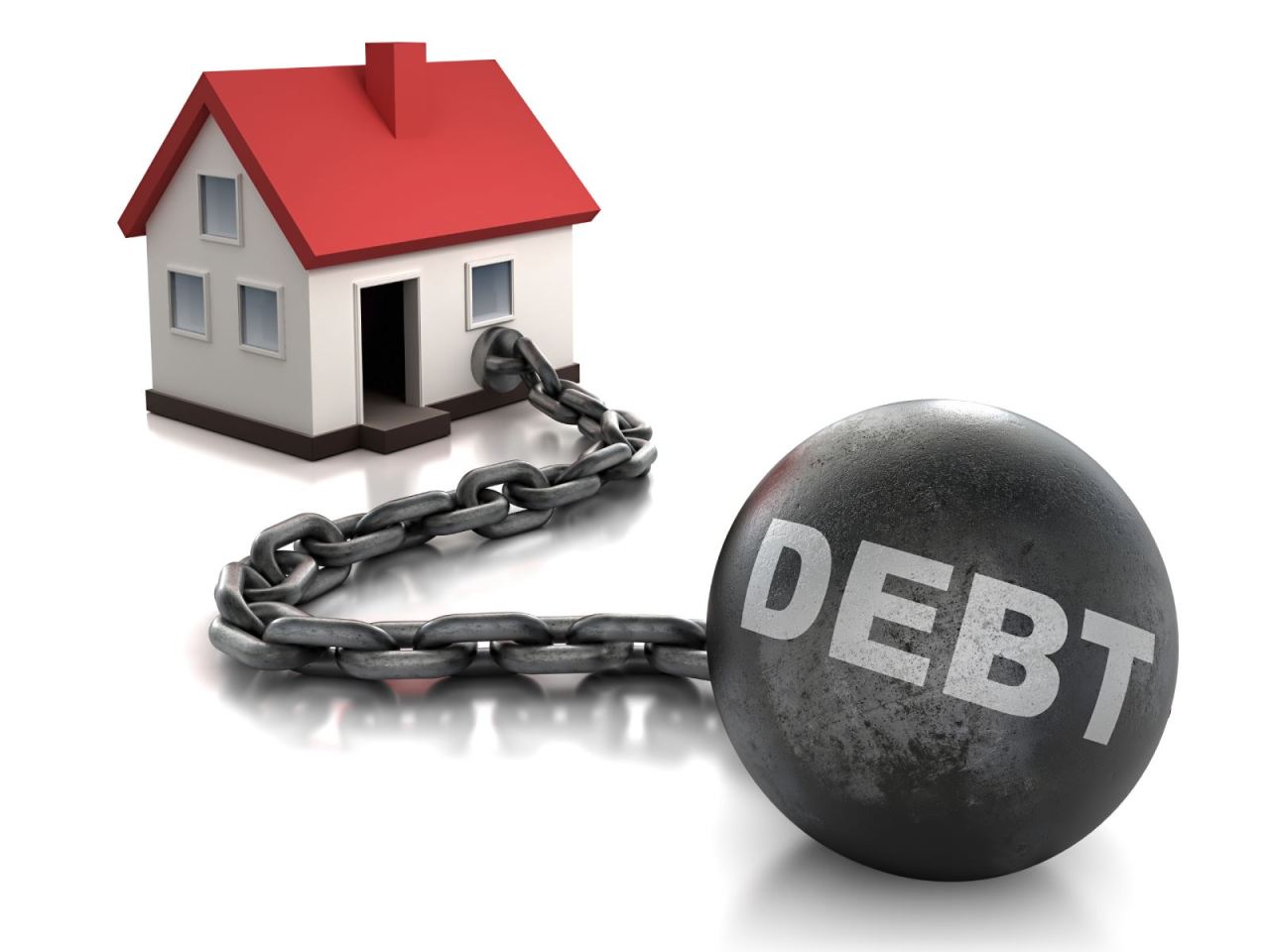 The figure marks the lowest on-year increase since the second quarter of 2004, when overall household debt gained 2.7 percent from a year before.

Despite the overall debt growing at a lower rate, the financial stability of local households deteriorated from three months earlier in the July-September period.

“While the households‘ debt payment burdens continue to remain high, the default rate of non-banking lenders has recently been on the rise,” the BOK said in its report on the country’s financial stability submitted to parliament.

The central bank partly attributed the increased risk to the growing population of elderly people.

As of end-September, the debt-to-disposable income ratio of people aged 60 years or older came to 212.6 percent, significantly higher than the average 164.4 percent and 189.8 percent for younger age groups, according to the BOK.