Workers at SsangYong Motor on Dec. 19 accepted a cut in bonuses and other cost-saving measures proposed by the company amid declining sales.

They have agreed to the company’s proposals that require them to return some of their annual bonuses and performance-based pay, the company said in a statement. 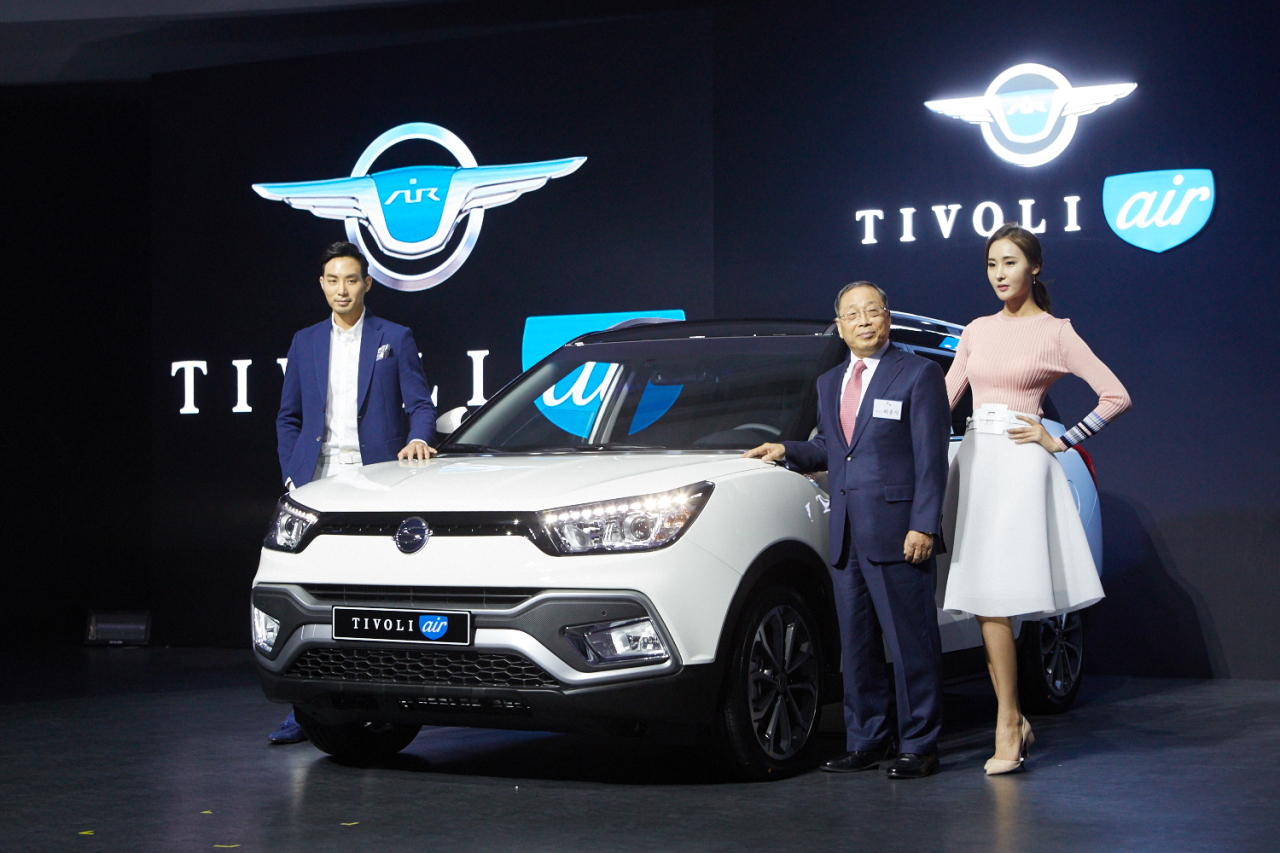 In September, SsangYong Motor proposed some cost-saving plans to its workers. The plans include six months of paid leave, at 70 percent of their regular salary, for employees with 25 years of experience and a reduction in financial assistance for the workers’ medical expenses and their children’s education costs.

Along with the self-help plans, the carmaker said it is in talks with its parent, Mahindra & Mahindra, and others who have an interest in the company to ride out financial difficulties and continue operations.

The Indian parent has invested 130 billion won ($112 million) in SsangYong Motor for the development of new vehicles, such as the Tivoli sport utility vehicle, since its acquisition of the Korean unit in 2011.

SsangYong Motor has been struggling with declining sales due to fiercer competition with bigger rivals, such as Hyundai Motor Group and overseas carmakers.

In the January-September period, its net losses more than tripled to 185.5 billion won from 57.8 billion won a year earlier. Its sales fell 6.2 percent to 119,876 autos from January to November from 127,818 in the year-ago period.