The net asset value of the funds came to 663.3 trillion won as of the end of November, up 1.6 percent from the previous month, according to the Korea Financial Investment Association. 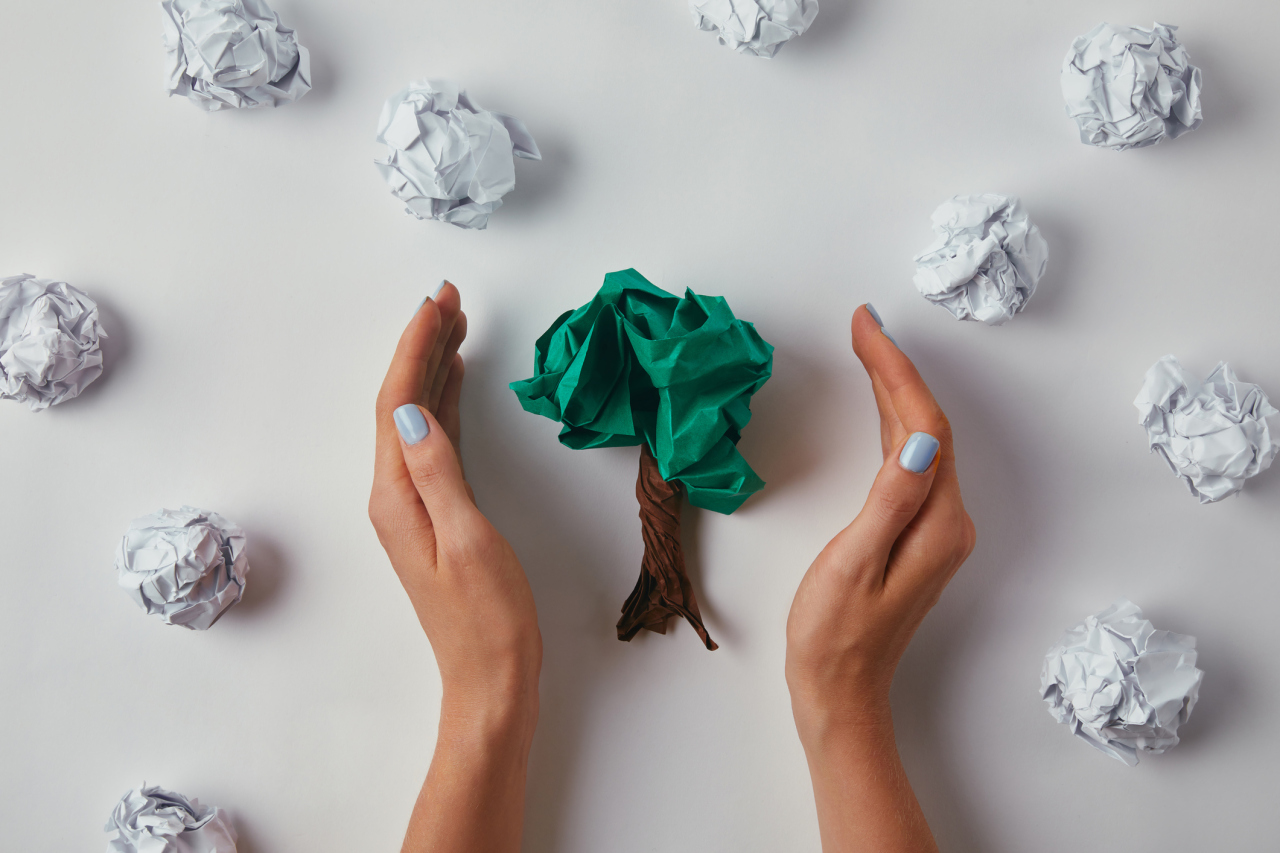 “The NAV of funds grew in November largely on a cash inflow into the money market funds and the real assets-related funds,” KOFIA said, pointing out that the protracted US-China trade war prodded investors to park more money in safer assets.

The benchmark Kospi, which rose as high as 2,165.89 on Nov. 18 on an improved outlook in the chipmaking industry, dipped to the lowest 2,087.96 on Nov. 29 on rising fears that the US-China trade deal may fall through.

Over the same period, the NAV of stock funds grew 2.6 percent on-month to 80.2 trillion won, while that for bond funds fell 0.8 percent to 122.3 trillion won.