“Despite the temporal tumble in the bilateral relationship, the exchange and cooperation between the two nations must remain steady,” Trade Minister Yoo Myung-hee said during a meeting with officials from the Seoul Japan Club, which represents some 400 Japanese firms operating here.

“We ask Japanese firms to continue to play their role as a bridge for the economic cooperation of the two countries,” Yoo added, requesting them to especially expand investment in emerging areas, such as the material and parts industries. 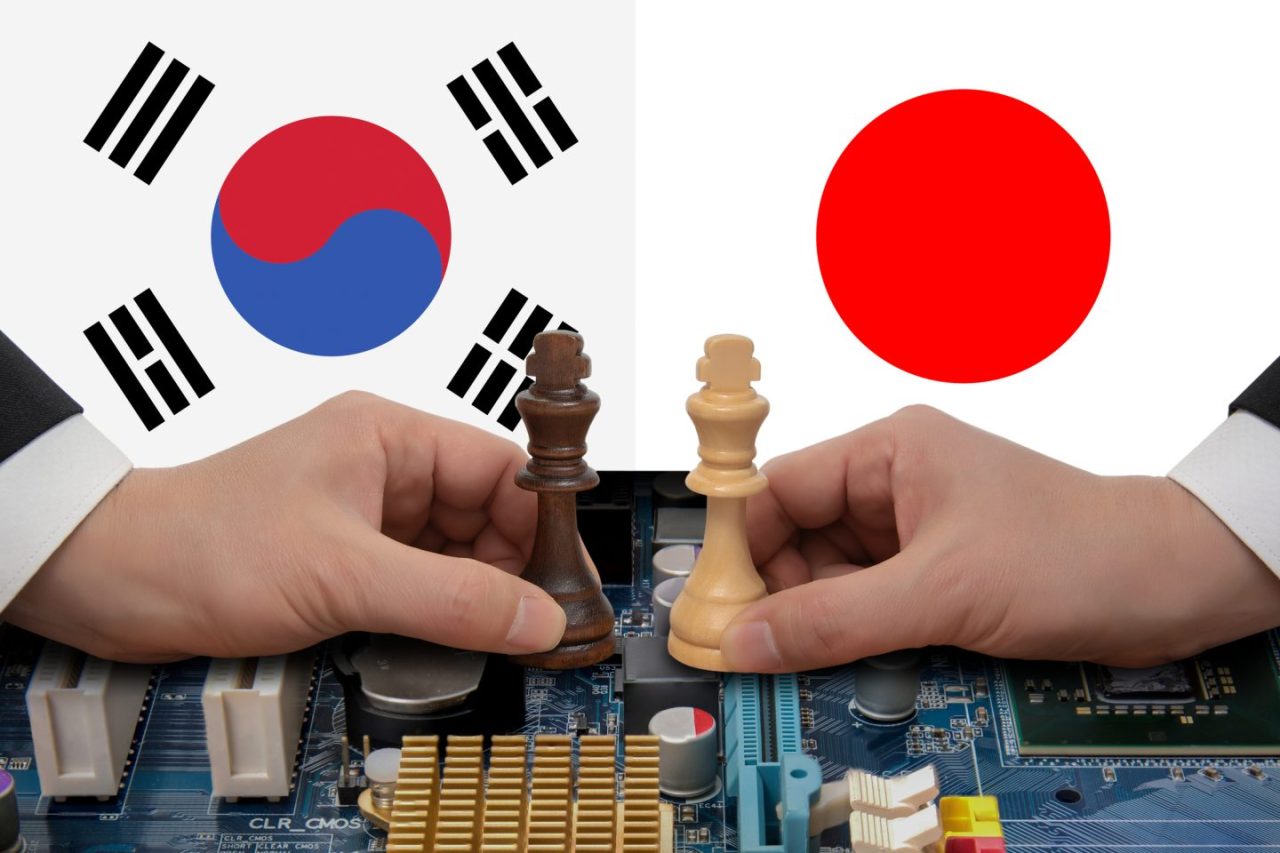 In response, Japanese firms requested Korea to revamp its related policies to pave the way for them to expand investment here and said the two countries should resolve the discord soon as well.

Japan has been the No. 2 foreign investor in Korea, with its investment focused on the electronics, chemicals and machinery industries.

Seoul-Tokyo relations, however, have been frayed after a Korean top court in 2018 ordered Japanese firms to compensate Korean victims of Tokyo‘s forced labor during its brutal 1910-45 colonial rule of the Korean Peninsula.

In an apparent retaliation, Japan imposed restrictions on exports of three industrial materials critical for Korea’s chip and display industries in July, and later removed Korea from its list of trusted trading partners.

Amid the trade tussle, Korea’s shipments to Japan fell 10.9 percent in November from a year earlier, while imports plunged 18.5 percent, data showed.