South Korea may have been hit the hardest among major economies by the protracted trade dispute between the United States and China due to its high dependence on exports to the countries, a report said Dec. 10.

The US and China are the world’s largest importers of Korean products with shipments to China accounting for more than one-quarter of overall exports last year, according to the report from the Woori Finance Research Institute. 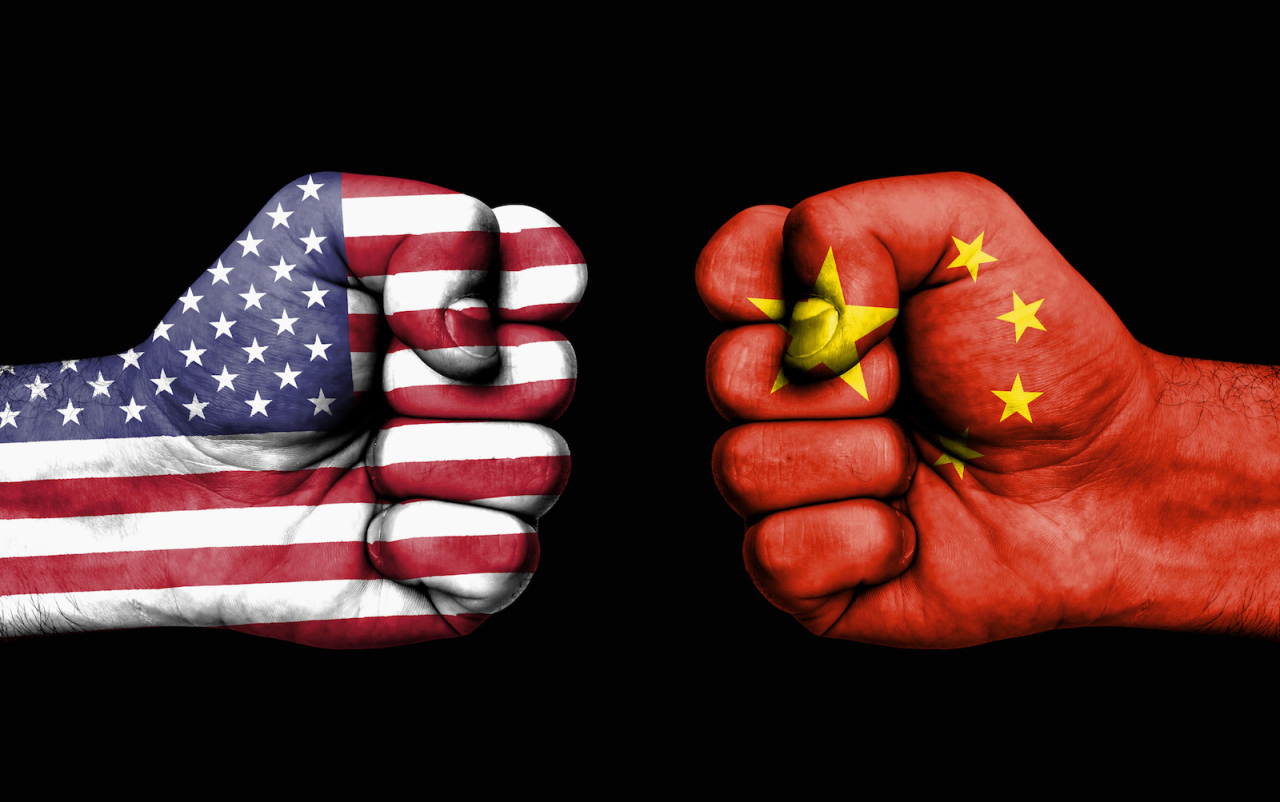 In 2018, shipments to China accounted for 26.8 percent of Korea’s overall exports, compared with 19.5 percent for Japan, 7.1 percent for Germany and 4.2 percent for France, the report added.

Outbound shipments of Britain dipped 6.3 percent on-year over the cited period, while those of Germany and Japan slipped 5.1 percent and 4.4 percent, respectively.

But because of Korea’s such large exposure to the risks stemming from the Sino-American trade dispute, the report insisted its exports may rebound just as quickly should Washington and Beijing reach an initial deal in their ongoing trade negotiations.