During the event, Lee emphasized that localized content was crucial to the company’s success in the global market. 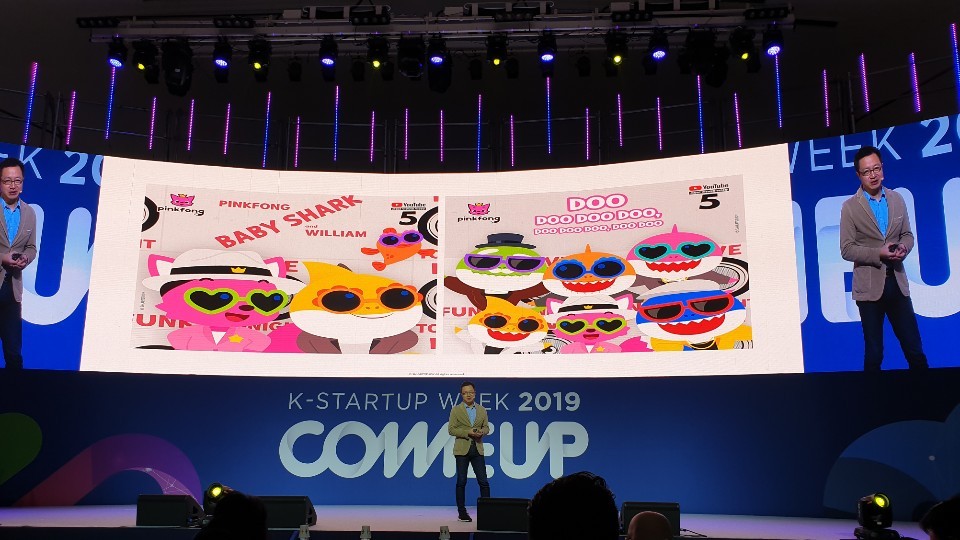 “Emotion and music are universally shared values, but it is still important to localize some parts of the content,” Lee said. “BTS also used a similar strategy. They sang in Korean but the way they communicated with global fans was localized.”

He also noted that there are linguistic differences between Taiwan and mainland China, requiring localized translations. “Although they both use the Chinese language, we found out that some of the vocabulary is used differently. For instance, there are different words for ‘police officer’ in (mainland) China and Taiwan. We reflected (that difference),” the SmartStudy CFO said.

“Also, in Japan, we changed the color of (our) police cars to white, whereas they are black in the US. This was done to reflect the real police cars in Japan,” Lee added.

Along with some of its localizing strategies, he also explained the company’s unique corporate culture. 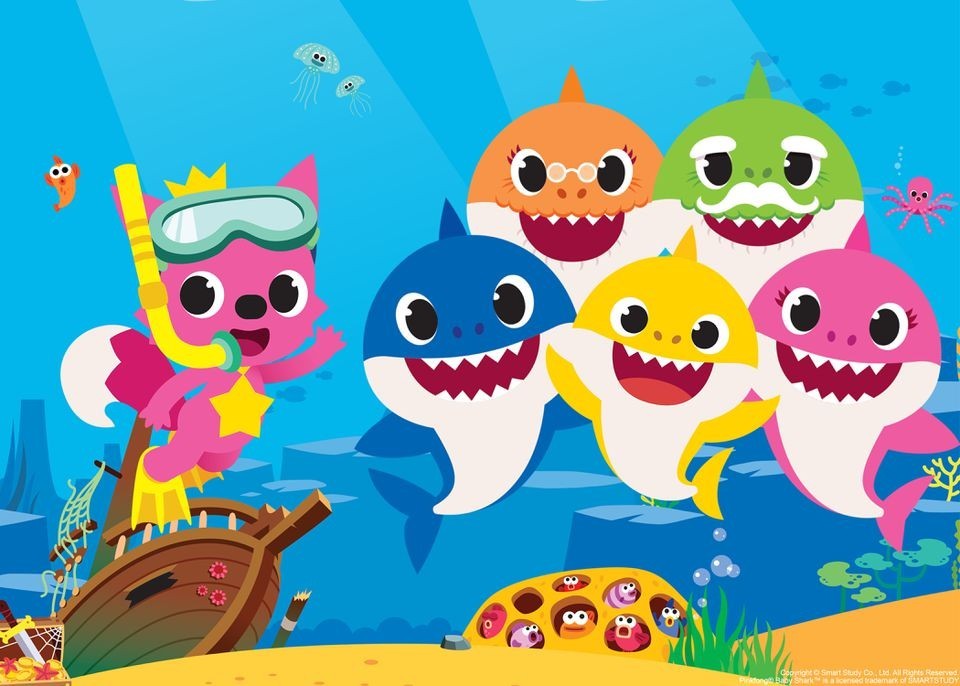 “In our company, we call each other by nicknames that people choose. For example, we call one of our staffers Snoopy. This nickname is also shown on his official business card,” Lee said. He explained that this has helped its employees to foster better communication at work and keep the corporate culture more agile.

“At first we started as only an app operator and did our content business only through our app. But in June 2015 we started to utilize YouTube more aggressively, and this switch of platform made it possible for a 3-year-old kid in the US to consume our content,” Lee said. He added that the timing was crucial.

“This is the reason why SmartStudy is constantly looking into applying its content to new platforms. Maybe AI-related platforms will become the next big thing.”

Established in 2010, SmartStudy is known for its popular animated characters Pinkfong and Baby Shark. More than 150 million people in 112 countries have downloaded the company’s app, and its YouTube channel has more than 26.4 million subscribers.