Celltrion Pharm, the generic arm of Celltrion, announced Nov. 14 that its sales jumped 36.6 percent in the third quarter from a year earlier to 47.43 billion won ($40.7 million).

The South Korean company added that its operating profit and net profit moved into the black this quarter, respectively posting 3.99 billion won and 2.04 billion won. 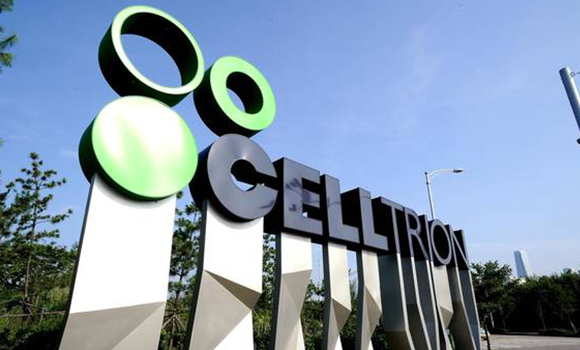 “Our chemical drugs are showing steady growth and also market shares for our biosimilars -- Remsima, Herzuma and Truxima -- are growing. This has contributed to the growth of our overall sales,” a Celltrion official said in a statement.

Remsima, which is an identical copy of Janssen Biotech’s Remicade, had a market share of around 36 percent in Korean as of the second quarter this year. Its biosimilar for treating non-Hodgkin’s lymphoma, Truxima, and breast cancer biosimilar Herzuma accounted respectively for 20 and 22 percent of the related market in Korea.

Celltrion Pharm added that it would continue to focus on its existing business in the fourth quarter.

It also vowed to work with Celltrion to diversify its portfolio further. The Korean company said it plans to expand its production of HIV treatment Temixys as well as Remsima SC, a subcutaneous version of Remsima.

Celltrion Pharm in February injected 58.2 billion won to establish a Remsima SC production facility at its plant in Cheongju, North Chungcheong Province. The factory is currently under construction and is expected to start operation at the end of 2020.