Kanglim, a Korean manufacturer of cranes and other material handling equipment, said Nov. 13 it would buy a controlling stake in women’s underwear maker Namyeung Vivien’s for 53.8 billion won ($46 million).

Men’s underwear maker SBW had walked away from such an acquisition deal.

SBW took part in the consortium and was notified that the consortium became the preferred bidder for the deal, but "over the course of the negotiation, Kanglim was confirmed to be solely participating in the deal,” SBW said in a disclosure. 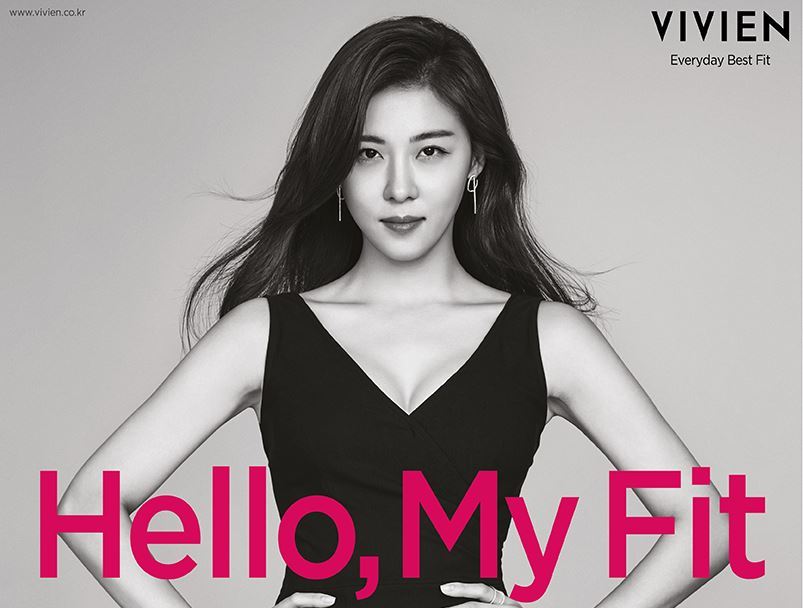 Each Namyeung Vivien share is valued at 13,300 won, less than half of the market price as of the Nov. 13 close.

Kanglim said in the Nov. 14 disclosure it would immediately divest Namyeung Vivien’s 35.14 percent stake to four financial investors, also for 13,300 won per share.

Both transactions are poised to be complete by Dec. 27.

In the meantime, the sales deal of Namyeung Vivien’s logistics center in Hwaseong, Gyeonggi Province, has yet to be finalized, according to Kanglim.

The news came three weeks after a consortium composed of SBW and Kanglim was selected as the preferred bidder to buy Namyeung Vivien’s controlling stake and properties in October.

Founded in 1957, Namyeung Vivien was one of the oldest underwear makers in Korea. The firm, however, has recently been undergoing financial pressure as domestic market competition has risen. In 2018, its operating losses amounted to 3.9 billion won, while net losses reached 6.7 billion won.

The share price of Namyeung Vivien, trading on the Korea Exchange's main board Kospi, was 13.8 percent lower than the previous day's closing, at around 11 a.m. on Nov. 14.