Tech giant Samsung Electronics said on Nov. 8 its consumer electronics division CEO Kim Hyun-seok will deliver a keynote speech at the CES electronics trade show in January. He will take the stage at the Palazzo Hotel in Las Vegas on Jan. 6, prior to the official opening of the five-day trade show on Jan. 8.

The tech giant said CEO Kim will talk about he company’s vision to improve the lifestyle of consumers through connectivity and to bring positive change to the society. 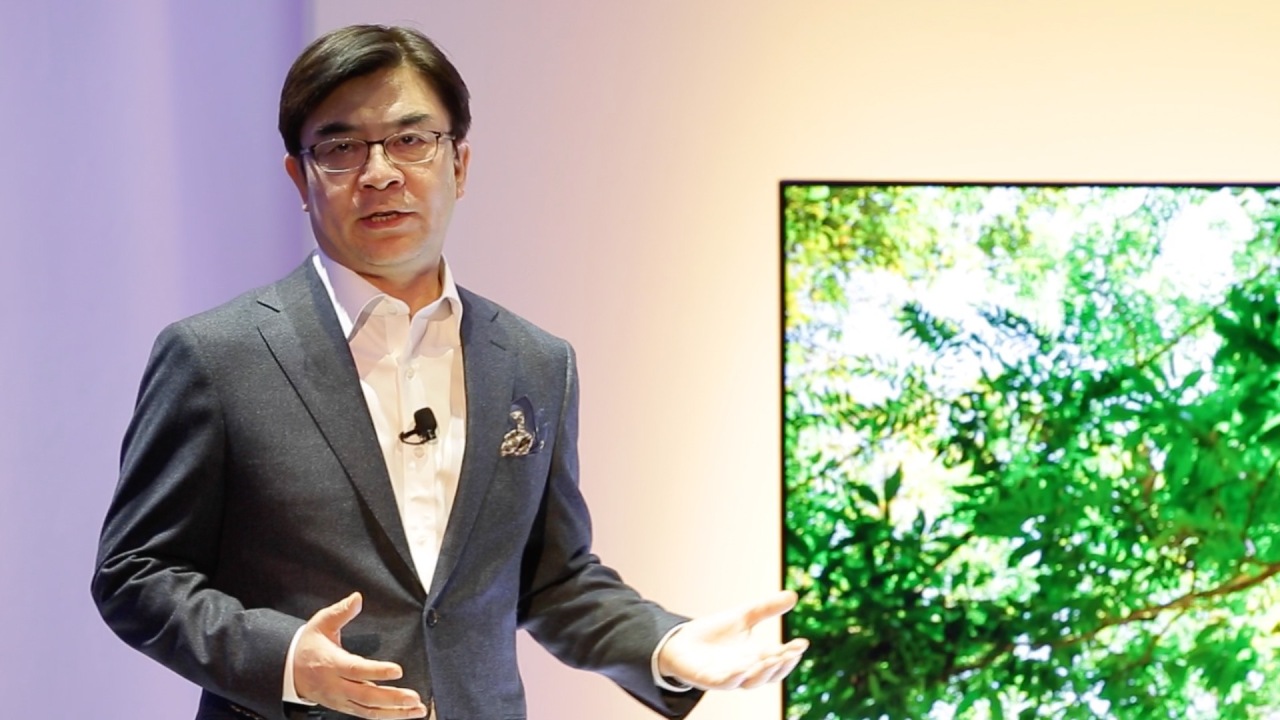 Hong Won-pyo, CEO of Samsung SDS, a solutions developer under Samsung Group, devliered a keynote during the trade fair in 2016.

“Technology impacts and improves every facet of our daily lives -- from our connection to one another, to our home, work, cities and environment,” said Gary Shapiro, CEO of Consumer Technology Association, an organizer of the trade show.

“We look forward to Mr. Kim’s keynote on the future of Samsung and the company’s vision on the consumer lifestyle of the future.”

CEO Kim has served as CEO of Consumer Electronics at Samsung since 2018 and was previously head of the company’s visual display division.