Lotte Group’s startup accelerator arm Lotte Accelerator announced on Nov. 7 that it has hosted a demo day event for its first batch startups of L-Camp Busan.

The Korean company aims to support the startups to receive additional investments through this event. 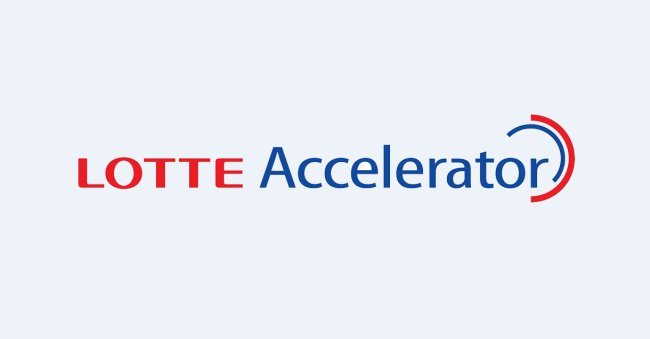 “We will work together with the Busan government to support the startup industry to grow further,” Lotte Accelerator CEO Lee Jin-sung said in a statement, adding that the company will assist the first batch of startups to expand overseas.

In February, the startup accelerator established an L-camp base in Busan to assist startups in the area and picked 10 firms that mainly operate in Busan and Gyeongnam. At the time, the company said that for its first batch not only Korean startups but also ones from abroad, including Hong Kong and Vietnam applied to participate in its program.

The startups that were selected for the first batch received 20 million won ($17,226) and also were provided with mentoring services and space for their business.

The company added that it plans to pick 10 more startups for its second batch in December.

Established in 2016, it currently supports more than 100 startups through its accelerating program L-Camp. In October, the company also started L-Camp’s sixth edition in Seoul.