South Korea has built a hydrogen plant in the country’s western region, the Oceans Ministry said Nov. 5, in a move that could further boost its efforts to support the promotion of hydrogen fuel cell electric vehicles.

The Korea Western Power Co.’s plant in Taean, some 150 kilometers southwest of Seoul, can transform carbon monoxide into hydrogen by using marine microorganisms in the deep sea, the ministry said in a statement. 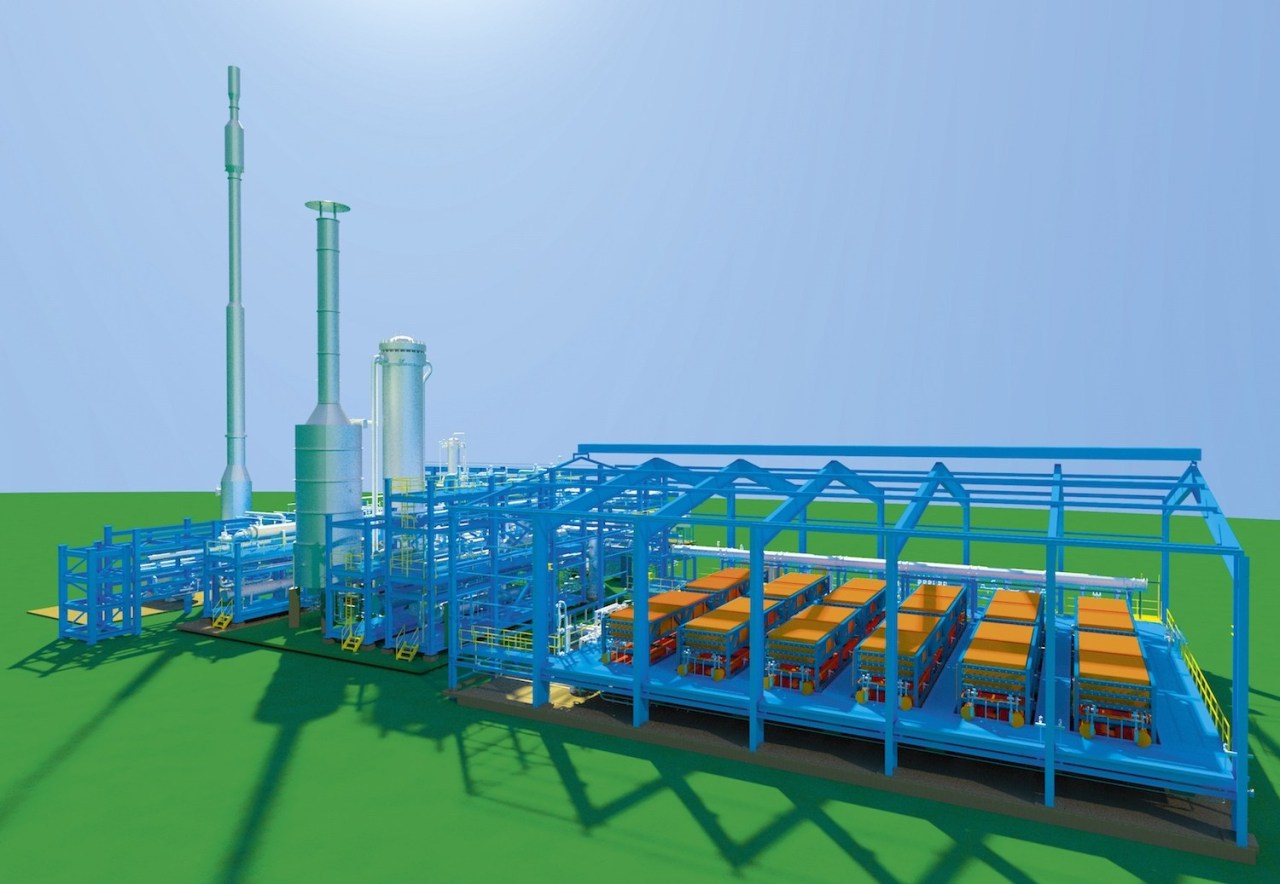 The plant has an annual capacity of about 330 tons of hydrogen, an amount that can power about 2,200 hydrogen fuel cell electric vehicles a year.

The ministry said the plant will be up and running for more than six months continuously to make sure the plant’s operation makes economic sense and is safe.

The move came as South Korea has been seeking to go green and promote fuel cell electric vehicles that do not emit the greenhouse gases largely responsible for global warming.