South Korean tech giant Samsung Electronics has maintained its lead in the display driver integrated circuit market in the first half this year, according to news reports on Oct. 21.

A DDIC is a semiconductor used to operate displays for smartphones, tablet PCs and TVs. Samsung has kept the crown in the segment since 2002. 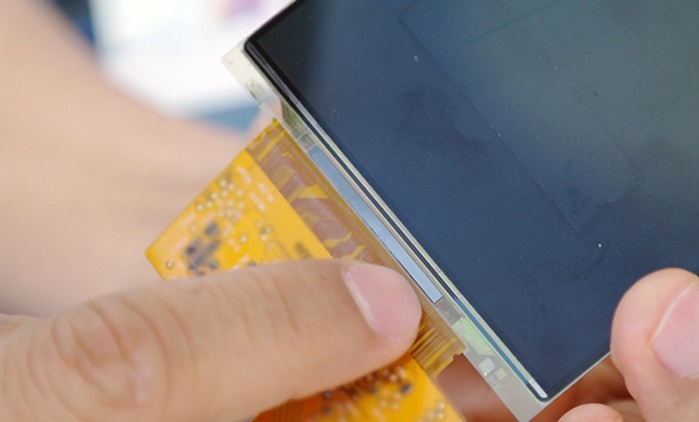 The figure accounted for 29.9 percent of the entire sales generated in the global market.

Silicon Works, an affiliate of Seoul-based LG Group, and Sitronix Technology of Taiwan, took the fourth and fifth spots by earning $140 million and $170 million, respectively.

The report showed that one out of four smartphones -- both LCDs and OLEDs -- in the global market utilized Samsung’s display drivers while the tech giant’s market share for DDIC reached 95 percent in the OLED smartphone sector.

Samsung, which has been leading the global DARM segment, aims to become the top player in the non-memory chip businesses, including those for DDICs and mobile processors amid the prolonged slump in the memory chip market.

Samsung’s semiconductor business unit saw its operating profit hit a record low, in the past three years, of 3.4 trillion won ($2.9 billion) in the second quarter due to inventory adjustment by its customers and weak demand in the chip sector.

The third-quarter operating profit will likely be similar to the second quarter figure despite disappointing performance of the DRAM business thanks to robust sales of non-memory chips.

“The DRAM business is expected to see its margin further decrease in the third quarter, but Samsung’s other business divisions, including NAND and System LSI, are likely to post improved profits,” said Kwon Seong-ryul, an analyst from DB Financial Investment.