Hyundai Motor Group said Oct. 21 it has developed an artificial intelligence-based autonomous driving technology and will apply it in its models. 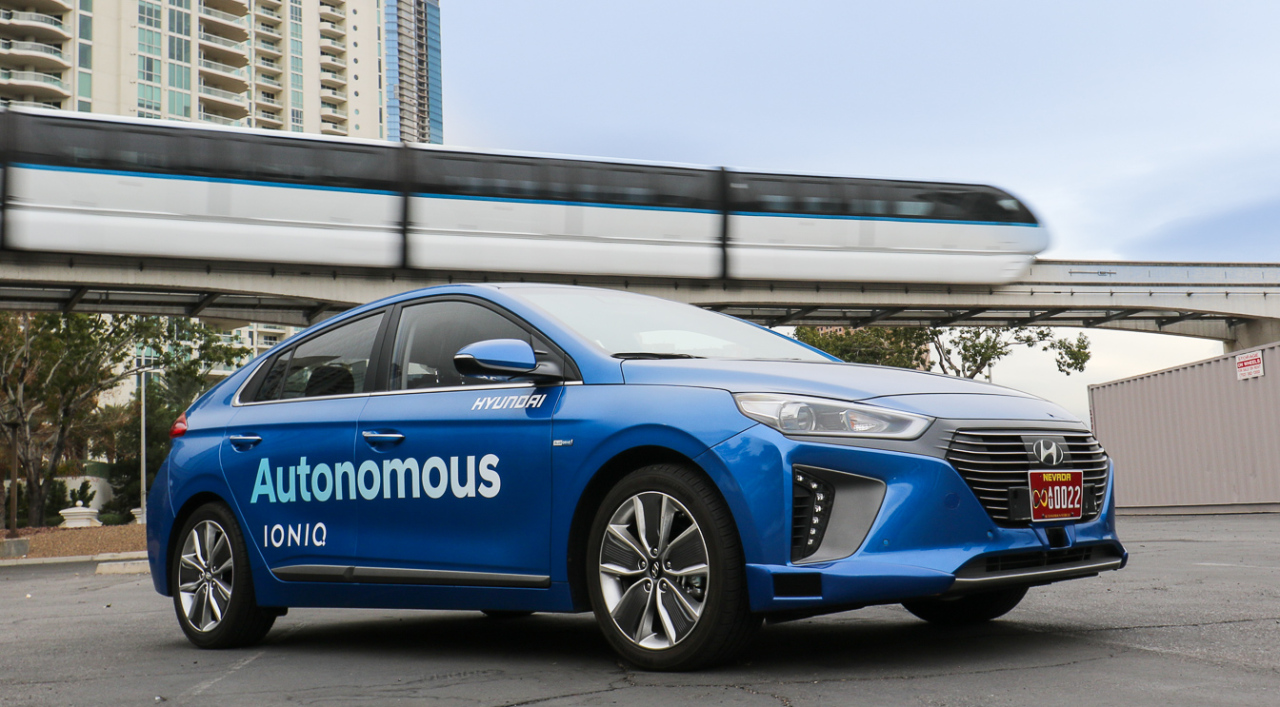 It is the first time for a carmaker to develop an AI-based self-driving technology in the world’s automobile industry, Hyundai said.

To use the SCC function, which is a core technology of the group‘s advanced driver assistance system, the driver has to set the driving speed, distance from other vehicles and other conditions, it said.

Hyundai Motor and its affiliate Kia Motors said they plan to gradually apply the technology to their new models.