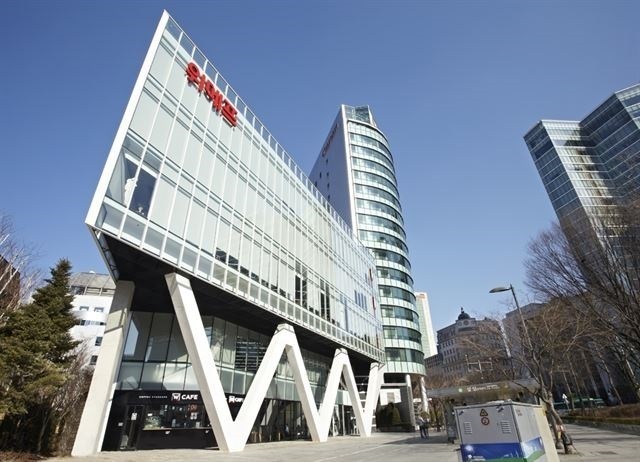 A portion of NXC’s 250 billion won will come from the company’s recent investment in Wonder Holdings, which owns WeMakePrice and game studios Wonder People and A.Storm.

This round of investments puts WeMakePrice’s value at 2.7 trillion won, industry sources said, compared with about 1 trillion won in 2015.

Armed with fresh funding, WeMakePrice is expected to carry out more aggressive marketing to compete with strong rivals such as Coupang and Timon.

WeMakePrice recorded revenue of 4.29 billion won with a net loss of 39 billion won in 2018. The revenue fell by 9.3 percent on-year but its loss narrowed from 41.7 billion won.