Southeast Asia, a region that is expected to become the world’s No. 4 market by 2030 with a huge emerging middle class, has been a battleground for many tech companies for the last several years.

The fiercest competition, perhaps, is among ride-hailing startups such as Singapore firm Grab and Indonesia-based Go-jek, which have emerged as unicorns -- startups with more than $1 billion valuation.

Having built a strong footprint in a region with a population of approximately 663 million with their transportation services, they are becoming all-in-one “super apps” with their financial services becoming prominent in the second phase of the battle.

Grab, now valued at $14 billion, considers its financial services a key revenue and growth driver in the future.

Among many competitors it has to contend with, the biggest enemy is cash, Grab Financial Group’s co-head and Senior Managing Director Reuben Lai said. The majority of Southeast Asian consumers prefer cash to mobile payment, partly due to unstable financial infrastructures and the high rate of unbanked or under-banked individuals estimated at around 450 million. 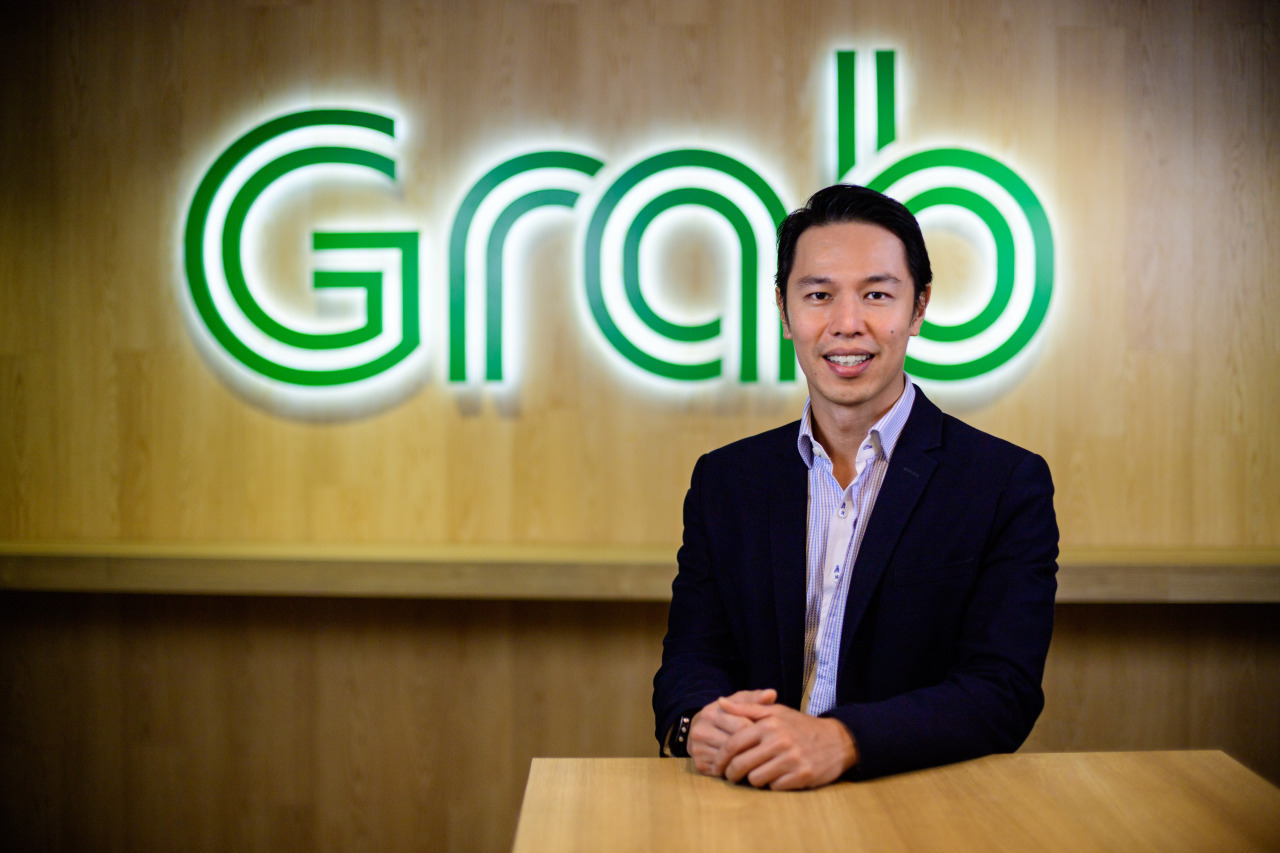 “Our real competitor is cash. Seventy percent of all transactions are still in cash. That’s what we need to change to transform the financial services,” Lai said.

Launched 18 months ago, Grab Financial has built the largest payments ecosystem in Southeast Asia with e-money licenses in the six largest countries in the region, Lai added. It has rolled out various financial services earlier this year, ranging from insurance to lending services.
The largest ecosystem is partly because of Grab’s aggressive expansion via partnerships and mergers.

“(Partnerships are the only way to serve 450 million people (who are underbanked in the region). That’s why we make partner with the largest banks and retailers in each market,” he added.

He also credited localization behind the company’s growth with its total payments volume more than doubling in the past six months and its monthly active users up 65 percent during the same period.

Localization also entails abiding by domestic regulations. Even though each country has convoluted regulations, Lai said regulators are trying to be helpful because that is the only way to improve their financial infrastructure. Also, Southeast Asian regulators are pragmatic rather than protective, meaning they don’t deploy policies to protect local companies. More important is how a company can meet the basic needs of customers, Lai said.

In addition to the partnership with local players, Lai said that technology is a key pillar of Grab’s strategy to reach potential users deprived of financial services as fast as possible.

The company has invested $100 million in the past 12 months in artificial intelligence technology and an additional $150 million will be funneled into developing AI technologies for credit scores and identification and other initiatives.

“To scale up, it is inevitable to use these technologies,” said Lai, who as head of business development helped launch multiple new businesses including the company’s car-leasing platform, telematics insurance and enterprise business.

Although he stated Grab’s services might not be available any time soon in South Korea, the company is seeking partnerships with Korean companies in areas including, but not limited to, digital banking and wealth management.