South Korea’s financial regulator has recommended e-commerce firm Coupang to establish a plan to improve its management for increasing capital, according to industry sources on Sept. 9.

"This recommendation shows that FSS sees Coupang as a company without sufficient capital as an electronic banking service provider, so we have been trying to live up to its guidelines,” a company official told The Investor. “In June, we also raised 500 billion won ($419.3 million) by issuing new shares.”

The financial authorities’ recommendation came after it found that the capital adequacy of Coupang once again dropped to below its standards. Under the current law, nonfinancial firms like Coupang are allowed to operate electronic banking services such as escrow and payment gateways, as long as they register in advance. 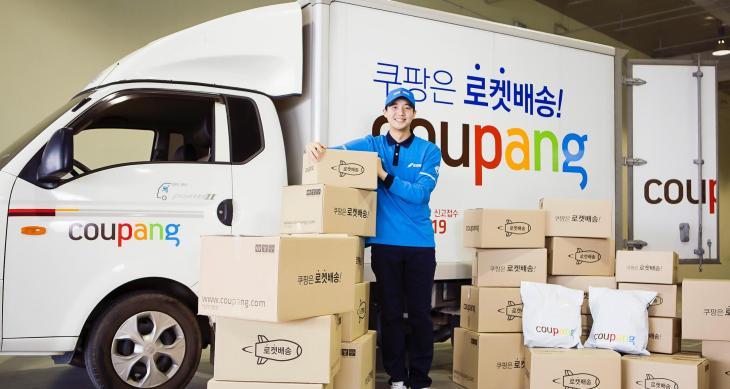 These nonfinancial companies also have to follow the management guidelines which regulate the total debt-equity ratio to be less than 200 percent. For issuers of electronic money and prepaid electronic payment service like Coupang, the company’s capital to unpaid balance ratio also has to at least 20 percent.

Back in 2017, Coupang’s capital dropped to negative 244.4 billion won, which is far below the supervision standards, sources said. The company submitted its management improvement plan at the time to the FSS and raised its capital at the end of last year to meet the standards.

In March, the ratio fell below the supervision standards again as the company aggressively expanded its investments in logistics infrastructure.

If the ratio drops to less than 10 percent, FSS can issue management improvement orders, which is a stronger pressure than the recommendation to local companies. When the businesses are deemed to have a significant risk of compromising sound electronic financial transactions, even after ordering to improve management, the FSS may also suspend its business.