Samsung Electronics along with 15 other partners have specified global standards to define the key performance attributes of 8K televisions with an aim to expand the ecosystem, the South Korean tech giant said Sunday.

The 8K Association, a global nonprofit organization of TV and panel manufacturers, system-on chipmakers and content businesses, has announced the standards and performance specifications.

The association has 16 member companies, including Samsung Electronics, AUO, Panasonic, Hisense and TCL. Samsung Display has also joined the group. 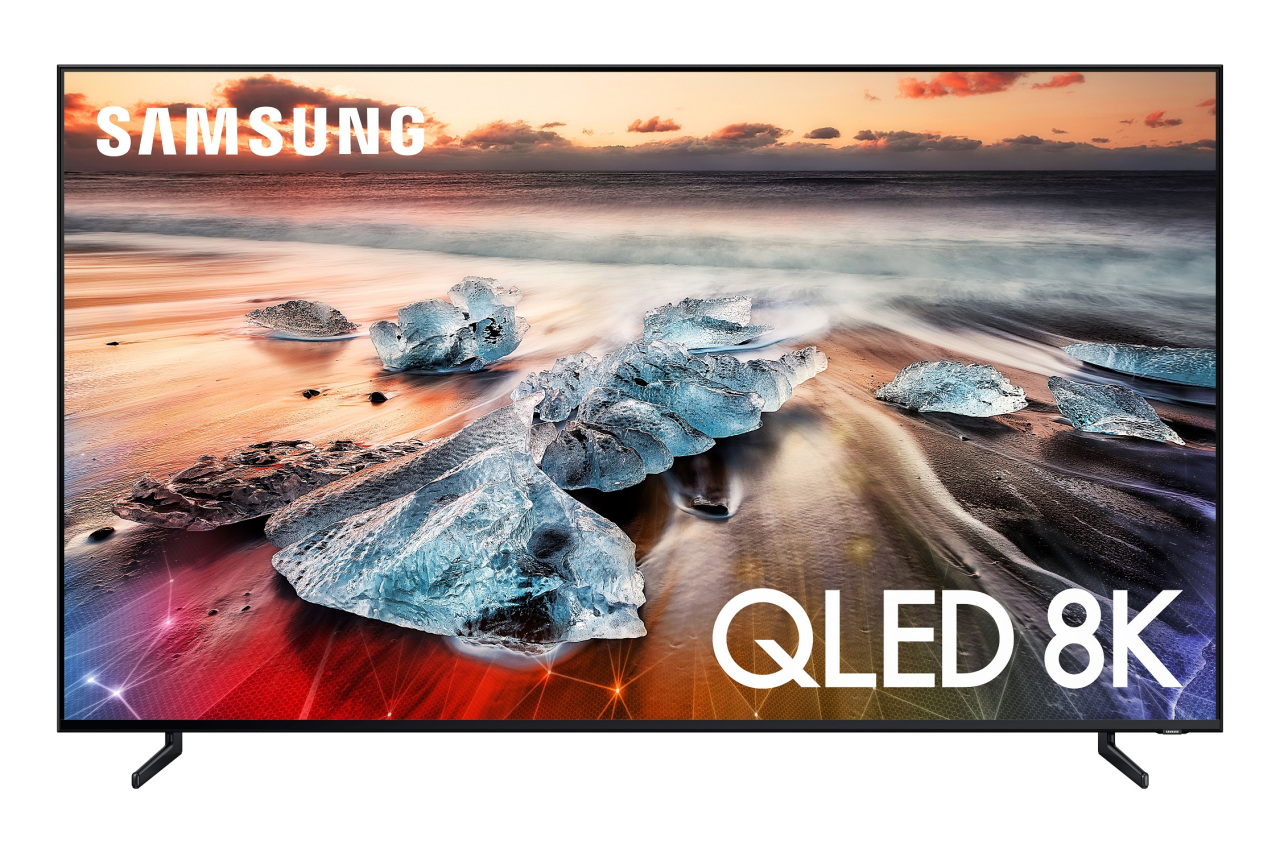 The latest high-resolution standards -- for content creation, distribution and television displays -- enable over 33 million pixels of resolution, which is four times sharper than UHD and 4K standards.

According to the association’s definition, an 8K TV should have a resolution of 7680 x 4320 pixels and input frame rates of 24p, 30p and 60p frames per second. The peak display luminance is more than 600 units.

It has set HDMI 2.1 as the 8K interface and HEVC as the main codec. A compliance test set will also be developed, enabling a transparent testing process.

The association plans to promote a logo for 8K TVs that meet or exceed the newly defined technical standards.