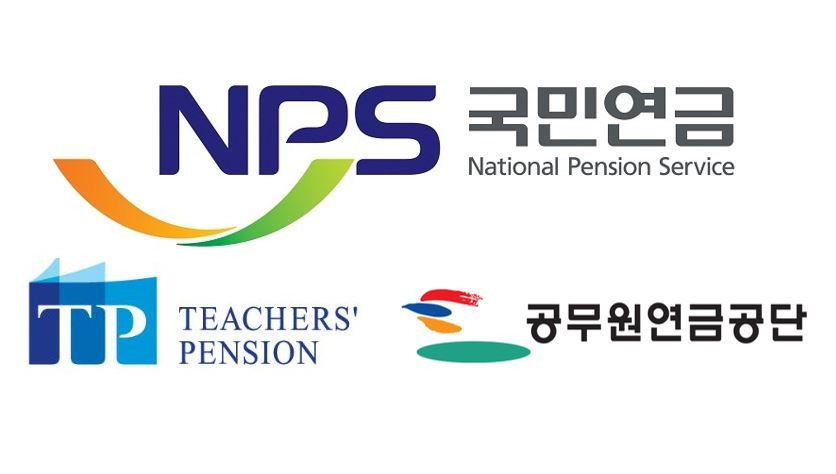 Korea’s state pension fund logged a 7.2 percent return in its portfolio over the January-June period this year, according to a recent disclosure by the state-run National Pension Service. NPS is the largest pension fund here, managing 696.6 trillion won ($576.3 billion) as of end-June.

By asset classes, overseas stocks led to 19.9 percent return while foreign bond investments gained 9.6 percent. These stand out in comparison to domestic stocks’ six-month profit of 6.9 percent and that of Korean bonds at 3 percent. Alternative investments’ rate of return came to 4.2 percent.

Aside from the performance of each asset class, NPS cited a strong dollar against the Korean won, mainly resulting in a higher return in overseas bonds and alternative investments.

This was coupled with an expansionary monetary policy unfolding across the globe, contributing to a stock rally at home and abroad, NPS said in a statement.

In June, central banks of 37 emerging economies showed a net five rate cuts, the largest since September 2017, according to data from Thomson Reuters Datastream. This was followed by a US rate cut in July for the first time since 2008, with countries like New Zealand, India and Thailand jumping on the bandwagon.

In terms of performance, Korea’s main bourse Kospi jumped 4.4 percent in the first six months of the year, while the US dollar-denominated MSCI ACWI ex Korea soared 16.4 percent. The interest rate of 10-year Treasury bonds, which move inversely to their price, fell 67.9 basis points.

Such pattern was also seen in portfolios of other pension funds here.

Korea’s second-largest fund, the Teachers’ Pension with 16.7 trillion won in assets under management, reaped 8.5 percent return in the first half, according to the latest data.

In particular, overseas stocks and bonds, which Teachers’ Pension invested in via third-party funds, jumped 11.3 percent and 19.3 percent in value, respectively.

All three pension funds saw losses in 2018 amid bearish a stock market. NPS recorded a 0.9 percent net loss in 2018, while the yearly loss of the Teachers’ Pension and Government Employees Pension Service came to 2.5 percent and 1.7 percent, respectively.