“Contemplating on the Tailim acquisition deal as its potential bidder, we decided not to join the final bidding round,” the 55-year-old paper maker said in a regulatory filing. Hansol Paper, an affiliate of Hansol Holdings, was one of five bidders shortlisted through a preliminary bidding round in June. 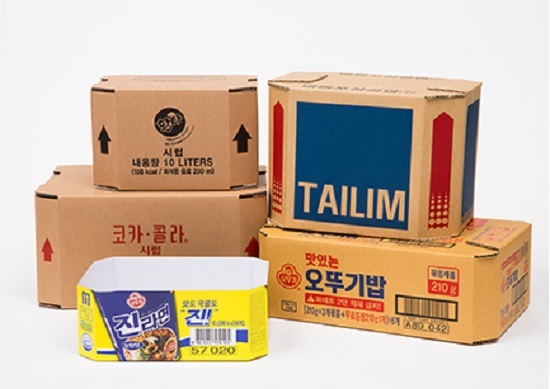 The announcement came hours after the final bidding took place for the bundled deal, said to be worth 1 trillion won ($823.4 million) combined.

Hansol Paper had earlier expressed interest in acquiring both Tailim and Jeonju Paper, a pulp company dedicated to newsprint. Hansol Paper’s cash at hand stood at 20.5 billion won as of the second quarter, but it has yet to publicly consider raising capital.

Hansol Paper was one of the bidders shortlisted in the preliminary round in June, along with Shanying International Holdings, Bain Capital, TPG Capital and Sae-A Trading. Bid managers are expected to choose a preferred bidder by next week.

The bundled deal has gained traction, partly on anticipation that a profit boost from a price drop in domestic paper waste due to China’s 2018 import ban and a rising logistics industry here will continue for the time being.