[INTERVIEW] For indoor farming, why are cargo containers more optimal than warehouses?

Indoor farming projects have been touted for their environmental benefits, but a lack of scalability and profitability have caused smart farm startups to fail all over the world.

However, Seoul-based automatic indoor farming startup n.thing is betting on a modular approach for success. The company found that shipping containers are appealing as scalable indoor vertical farming units, especially in countries that are short of fertile land.

The key to its flagship Planty Cube farming facility is a cluster of multiple 12-meter cargo containers, Kim Hye-yeon, CEO and co-founder of n.thing, said in an interview with The Investor. 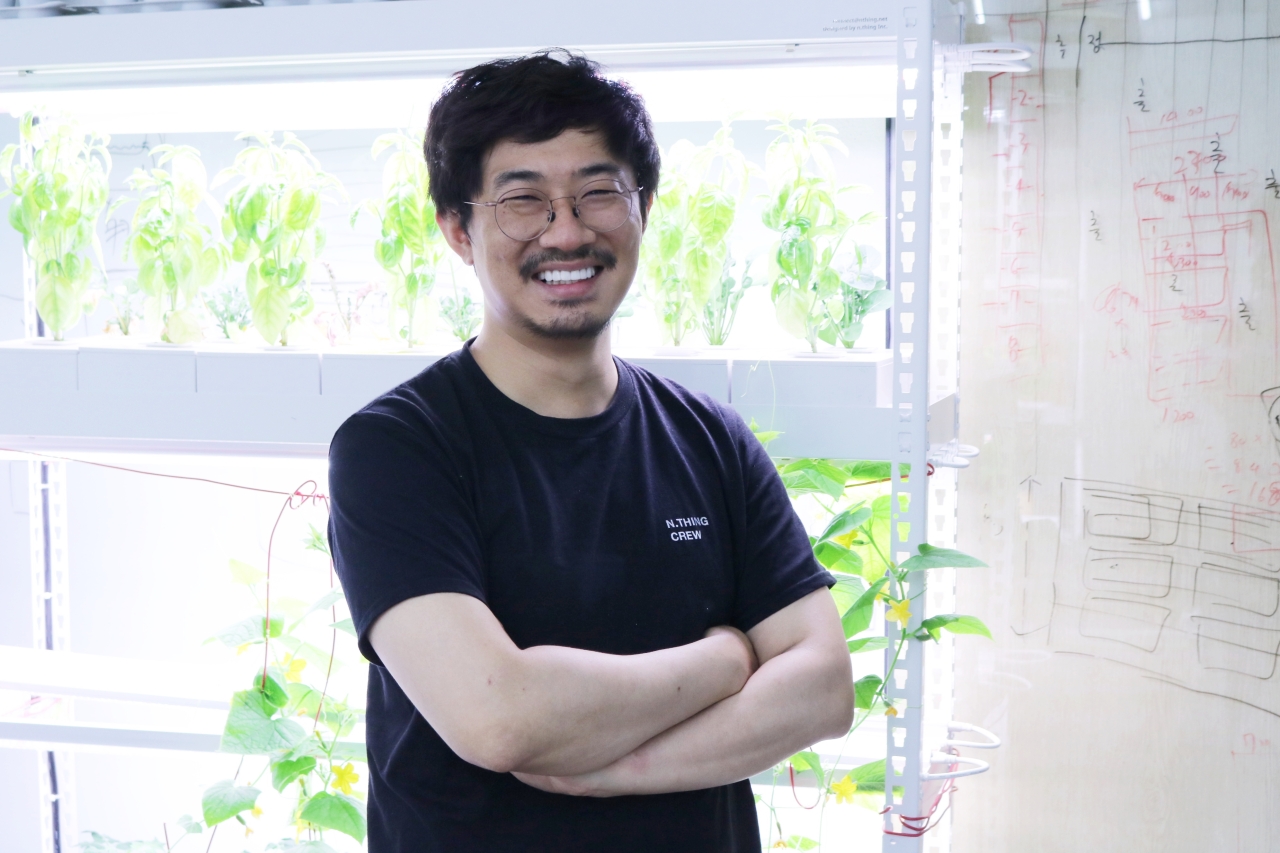 
“A stand-alone, single-unit shipping container is not suitable for farmers to do business,” the 34-year-old said. “The scheme to allow multiple shipping containers to be connected appealed to clients when they wanted to see how much space to use for indoor farming before their decision to buy.”

Farm owners may customize production volume and optimize green-growing environments simply by adding or removing cargo containers, making it easier to reflect the needs of farm owners with high flexibility.

Moreover, shipping containers are easy to find anywhere in the world, and they conform to international standards in size and quality, allowing the quality of produce to be consistent regardless of location.

“Such features make it much easier for us to export our indoor farming solution,” Kim said.

The startup’s effort may present a challenge to giant players, such as AeroFarms and Plenty. Their products -- indoor farms the size of a warehouse -- have limitations in exporting to foreign countries, Kim argued.

“Warehouses have higher ceilings, so there are differences in temperatures of warehouse indoor farms between higher places and lower ones. It can cause inefficiency in human effort for harvesting,” he said. “Also, a pest attack is likely to affect the whole of a warehouse farming area.” 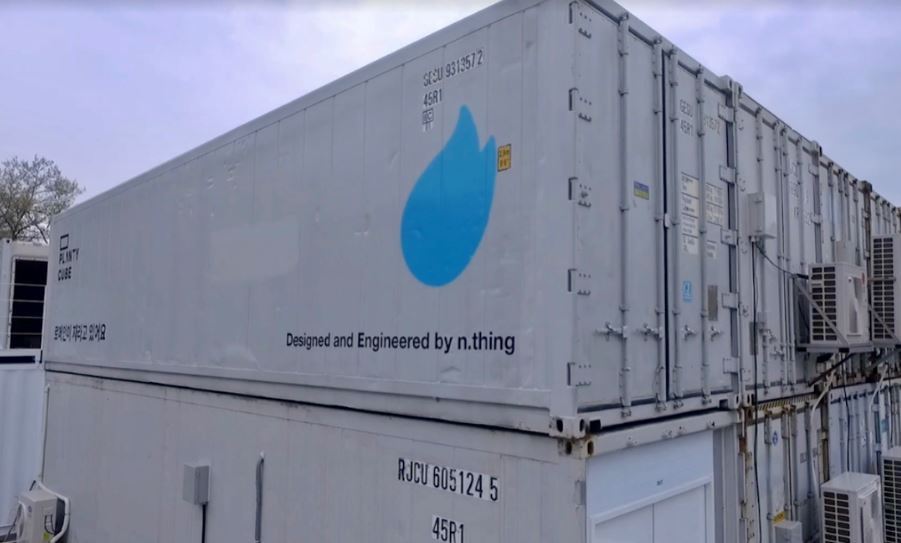 In contrast, each Planty Cube unit is broken into 3-meter-high modules. Plants are sent to each module by stages of growth. Each module is assigned a role: loss control, seeding, sprouting, harvesting and pretreatment. The facility can grow leafy plants such as lettuce, as well as microgreens like herbs and sprouts. Each unit produces 300 kilograms of lettuce every four weeks at a default setting, except for the first seven weeks after the installation.

N.thing is inching closer to winning its first foreign customers. In Abu Dhabi, the United Arab Emirates, n.thing has embarked on a proof of concept with undisclosed partners in Korea and the UAE. It is considering expanding the smart horticulture business to other cities such as Dubai and Al Ain, as well as nations such as Singapore and Hong Kong.

“If we came up with warehouse-style indoor farming facilities, it wouldn’t have been attractive to clients in the Middle East,” he said.

Kim founded n.thing in January 2014. He was previously involved in a joint venture for an indoor agricultural facility in Uzbekistan. He studied electrical, electronic and communications engineering technology at Hanyang University.

The most crucial aspect to surviving in the automatic farming industry is a company’s ability to integrate diverse technologies into a solution -- from hardware like facilities and light-emitting diodes to software like internet-of-things sensors and farmer database.