Phillip Morris International on Aug. 21 released a white paper titled “Unsmoke: Clearing the Way for Change,” based on survey results of smokeless products and their impacts on smokers’ lives.

“These results are from one of the largest cross-cultural polls ever conducted about the impact of smoking on our lives,” PMI Senior Vice President of Global Communications Marian Salzman said in a statement. 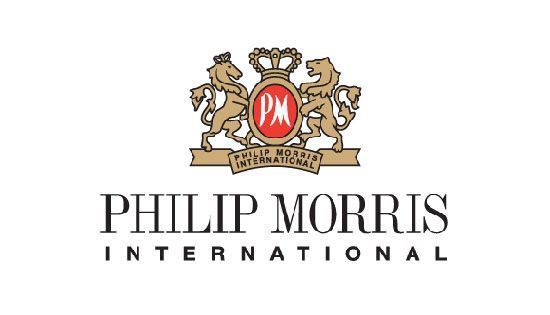 The survey was conducted for Philip Morris by independent research firm Povaddo from April 24 to May 6 among 16,000 adults aged 21 to 74 in 13 countries, including the US, Japan, Mexico, Argentina, Australia the United Kingdom and Germany. The respondents included both smokers and nonsmokers.

According to the study, 4 in 5 people in the survey agreed that changes to the conventional cigarette are needed. At the same time, 55 percent of smoking respondents said they feel they do not have enough information for choosing smoke-free products.

“There is currently a tremendous amount of misinformation circulating about smoke-free products, and this is confusing. It is one of the biggest hurdles the world faces in becoming smoke-free,” PMI Chief Operating Officer Jacek Olczak said in a statement. “The reality is there are better options available to adult smokers who don’t quit.”

The survey also showed results about the satisfaction rate of smokers who switched to alternative products such as e-cigarettes or heated tobacco products. Almost half of these smokers -- 48 percent -- reported that their satisfaction is due to experiencing improvements in their relationships with family and friends, while 45 percent of the smokers reported that their social lives had improved as a result.

The positive impact on smokers’ social lives was in part due to the smell and smoke of conventional cigarettes. According to “Unsmoke: Clearing the Way for Change,” more than two-thirds of nonsmokers stated they do not like visiting smokers’ homes because they feel uncomfortable being around smoke. Even outside the home, nonsmokers were sensitive about cigarette smoke and the smell. More than 77 percent of nonsmoking respondents say the worst smell of cigarettes is on smokers’ clothes.