A total of eight Korean insurance firms have committed to the funds. Among them, Hanwha Asset Management and Hyundai Investments will manage funds worth $190 million and $230 million, respectively.

IFM Investors will source and manage offshore deals for the vehicles, including the first investment in an operating combined gas cycle plant in the United States, IFM Investors added. 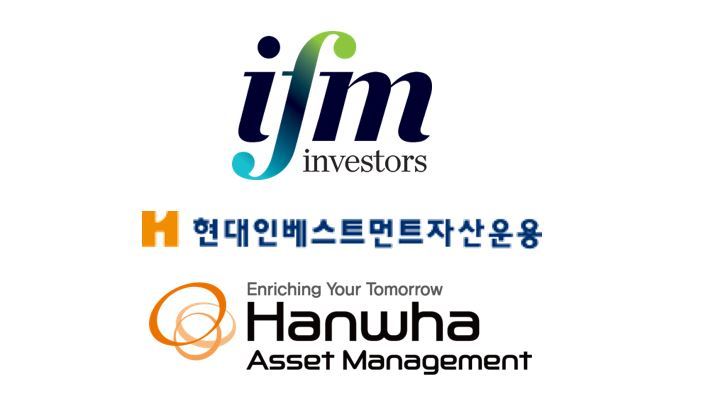 This will mark IFM Investors’ third debt fund to launch in Korea, following a $140 million KDB KIAMCO debt fund in 2016 and a $480 million fund co-managed by Samsung Asset Management in 2017.

“We are delighted to have closed this mandate which continues to demonstrate IFM’s relevance in providing South Korean investors with access to the global infrastructure debt markets,” said Richard Randall, global head of debt investments at IFM Investors.

The funds will target infrastructure assets in all member nations of the Organization for Economic Cooperation and Development. The fund would invest in assets where risks are minimized through “government subsidies or strong contracted revenues to support debt repayments,” according to IFM Investors.

IFM Investors representatives declined to comment further on target sectors or on the credit ratings of the bonds for infrastructure projects.

IFM Investors is a global fund manager owned by pension funds, with 140.4 billion Australian dollars ($95 billion) under management as of end-June.

Seoul is one of nine locations in which IFM Investors has an office, the others being Melbourne, Sydney, New York, London, Berlin, Tokyo, Hong Kong and Zurich.