Kolmar Korea, a cosmetics and health care company based in Seoul, appears to have been hit by criticism of the company’s chairman for sharing a controversial YouTube video with employees.

Shares of Kospi-listed Kolmar Korea and its holding company Kolmar Korea Holdings plunged more than 5 percent and hit the lowest point in a year, while Korea’s stock markets have risen broadly for two consecutive days. The benchmark Kospi was up more than 1 percent in the morning. 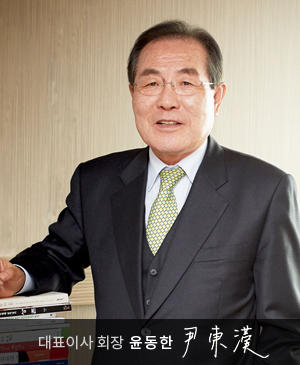 On Aug. 6-7 during a monthly meeting, Kolmar President Yoon Dong-han played a YouTube video in front of hundreds of employees which contains controversial comments including hatred, misogyny and vulgarity, according to employees of the company.

Kolmar employees posted anonymous posts on the internet following the meeting, accusing him of indirectly imposing his political views on employees by playing the video.

According to one employee, Yoon made comments that belittled factory workers saying that he was playing the video because he “believed in the intelligence of Seoulites (researchers and office workers), and would never show it to factory workers.” 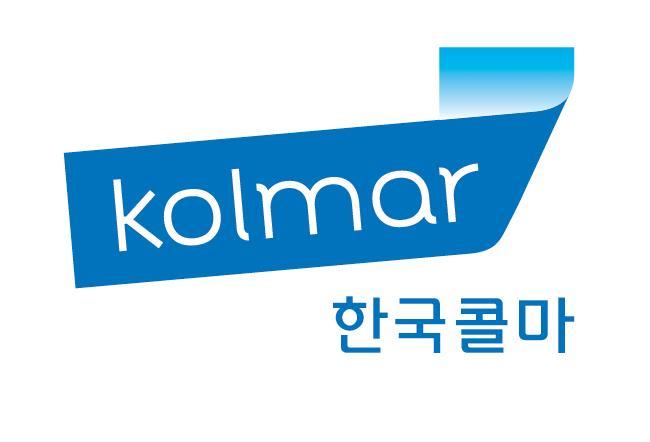 The video made by a far-right YouTuber denounced the government’s response to Japan’s action to get rid of South Korea from its whitelist of countries with preferential trade treatment.

Following the criticism, the company issued an apology in the morning.

“To make employees understand better the current domestic and international situation, the YouTube video was used,” the statement said. “It meant to say that we have to overcome difficulties with technology and calmly, not like the YouTuber in the video who was so emotional,” the company’s apology read.

Yoon founded Kolmar Korea in 1990 through a contract with Kolmar Japan after leaving Daewoong, a leading pharmaceutical company. It started out first as an original equipment manufacturer and has grown to be a manufacturer of more than 500 cosmetics brands including Estee Launder, L’Occitane, Missha and Amorepacific. In 2018, it posted annual sales of over 1.35 trillion won ($1.10 billion).