For many students in South Korea, acing tests at school and going to prestigious universities remain the primary goals. Students and parents still tend to believe academic qualifications ensure success in the form of jobs, income and future relationships.

In an effort to send as many of their students as possible to top-tier colleges and universities, high schools also focus on preparing students for the national college entrance exam. But according to Jung Chan-pil, secretary-general at the Future Class Network, this test-oriented education system overemphasizes passive learning and fails to nurture individuals with the skills that are most in demand in this fast-changing digital society.

The FCN is an educational organization that helps young people hone their problem-solving skills instead. 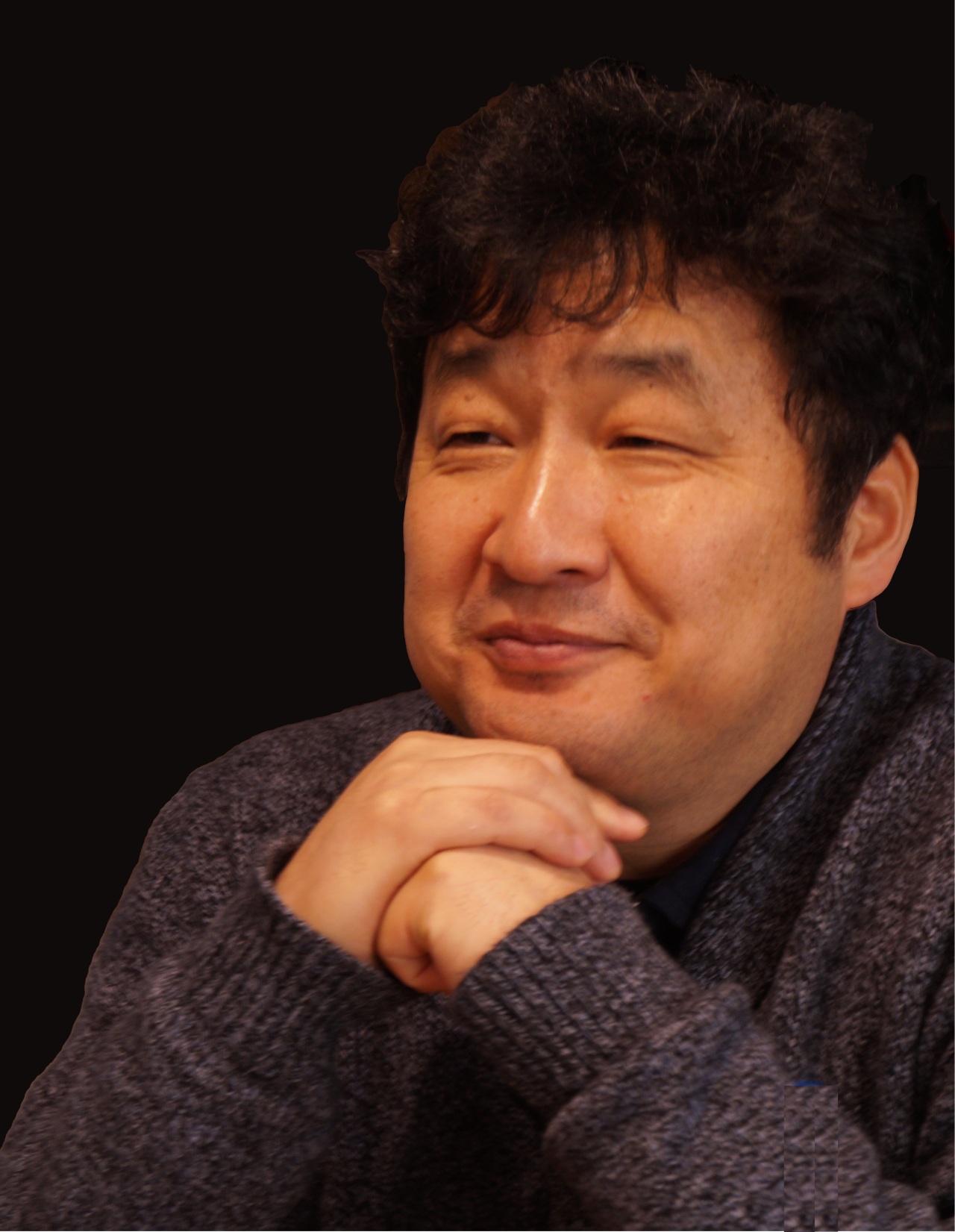 “The existing education system judges students based on how well they understand and memorize what they are taught at school,” said Jung in a recent interview with The Investor. “That is seriously hurting students’ ability to think critically and solve problems.”

Though the importance of critical thinking and problem solving is no secret, attempts to root out entrenched problems in the Korean educational system have mostly been unsuccessful, he said -- partly because would-be reformers tried to overhaul the system completely, changing everything from A to Z.

Instead, he suggests reversing or “flipping” the traditional method of delivering lessons, so the central focus is student engagement rather than lengthy explanations by teachers.

Since its foundation in 2014, the FCN has used what is known as a flipped learning model in its educational programs, one where students lead the class together.

In a conventional classroom teachers assume the lead role and class time mostly consists of lectures or explanations of theoretical concepts in textbooks. In a flipped class, on the other hand, students have already learned the content first, often by watching videos. Their class time is spent teaming up to apply what they have learned by solving real-world problems.

For example, when students learn about smartphones, they discuss the devices’ impact on society and different industries, and they consider how their school subjects -- for example, Korean, math, science and foreign languages -- are linked with smartphone technology or content.

Around 60 students between the ages of 15 and 20 are participating in FCN’s programs. Students can graduate -- Jung uses the word “exit” -- whenever they feel ready to jump into the real world.

Encouraging entrepreneurship among youth is one of the goals of the FCN’s experimental classes.

“Nurturing problem solvers -- in other words, growing entrepreneurs -- is what we do here,” said Jung, adding that the organization is planning to run a so-called “junior MBA” course in the future.

Along with educational programs for youth, the FCN also offers training programs for teachers in partnership with district education offices across the nation.

Jung was an elite himself by the standards of the current educational system. After graduating from the prestigious Korea University, he worked as a documentary producer at public broadcasting station KBS.

While making TV documentaries in 2013 about failing classrooms and effective measures to fix them, Jung joined hands with schoolteachers and local education offices.

His son’s struggle with the conventional school system is another reason he threw himself into the education field.

“My son was highly unmotivated -- no interest in school and studying -- when he was in the third year in middle school,” said the secretary-general. “I just let him do whatever he wanted and the only thing I told him was to try to find what he really wanted to do.”

His son is now a 3D animation designer who represents the nation in global game design competitions.

In 2016 the FCN gained recognition for its educational model and for facilitating social change, taking the top award at the Google Impact Challenge. It also bagged a prize at WeWork’s Creators Awards earlier this year in the nonprofit category.