In return, Cosmax handed over a 10 percent stake in its subsidiary Cosmax East. Established in March this year, Cosmax East manages all of the cosmetic equipment manufacturer’s business in China. 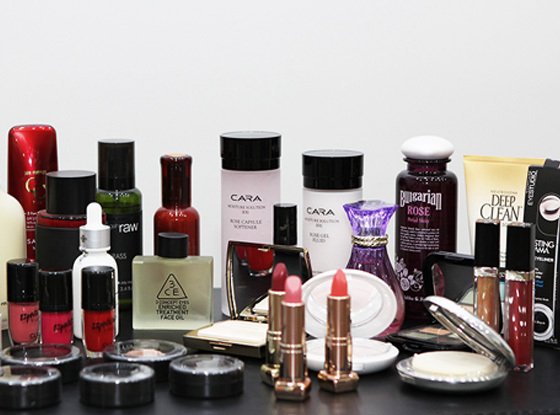 Cosmax first entered China in 2004. It has cultivated clients mainly in Guangzhou and Shanghai. Its current two units -- Cosmax China and Cosmax Guangzhou -- are under the management of Cosmax East as subsidiaries.

Industry sources say SV Investment is investing in the Korean cosmetics manufacturer to expand its business in China. For Cosmax, the funds came at a crucial time, as the firm is struggling under a debt ratio of 340 percent as of the first quarter of this year. It has been straddled with debt since 2016, after it acquired US-based cosmetics manufacturer Nu-World for $50 million.

Established in 1992, Cosmax is also a key producer for global beauty giants such as Johnson & Johnson, Estee Lauder and L’Oreal. Its sales in 2018 increased by 42.5 percent to 1.25 trillion won, while posting 52.3 billion won in operating profit.