The impact of the prolonged trade row between South Korea and Japan is already being felt here as tech giant Samsung Electronics is slowing down chip production for its next flagship smartphone Galaxy Note 10.

“This month, Samsung has cut by 10 percent the target production of the Exynos, a mobile processor that will be used for the Note 10,” a Samsung official was quoted by local broadcaster JTBC as saying. “The missing 10 percent will be produced next month.” 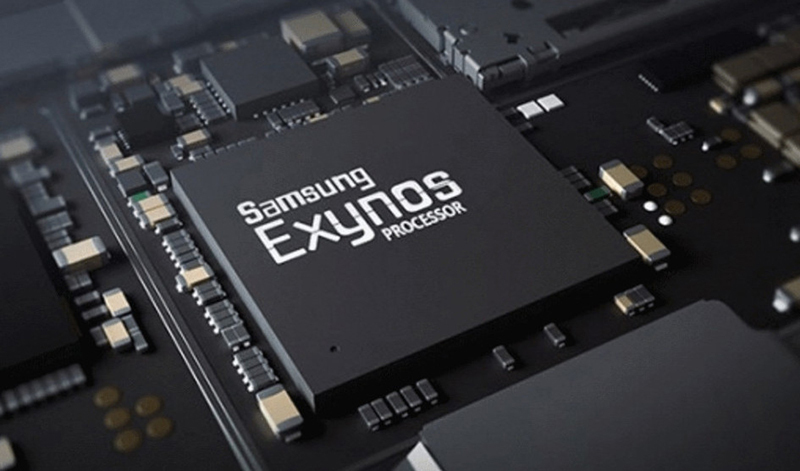 Samsung declined to confirm, but market watchers said the latest trade feud may have forced the tech giant to adjust the manufacturing timeline as it fears running out of chemical products currently being restricted by the Japanese government -- fluorinated polyimide, hydrogen fluoride and resists, which are considered essential to the manufacturing process of chips and displays.

Korean chipmakers, including Samsung and SK hynix, rely heavily on Japanese companies like Sumitomo Chemical for these hi-tech materials.

Fluorinated polyimide is used in manufacturing smartphone displays, while hydrogen fluoride and resists are utilized in etching a design on chip wafers and printing circuit patterns, respectively.

Samsung usually starts operating its manufacturing facilities, including those for chips and displays, at full throttle a month before the launch of a flagship model, and then ramps up the smartphone production gradually as it works with more vendors for components.

The company has been utilizing its own mobile processor Exynos and Qualcomm’s Snapdragon to power its smartphones, including Galaxy S and Note lineup.

The Note 10 smartphone is scheduled to be unveiled on Aug. 7 at Samsung’s annual unpacked event in New York, and is expected to hit stores from Aug. 23 in the US and Korea.

Samsung said the unpacked event will be held as planned, but did not unveil the official release date.

Samsung Vice Chairman Lee Jae-yong, who visited Japan to meet the company’s partners last week, is said to have called in the top brass of the tech firm, including chip business head Kim Ki-nam and display business chief Lee Dong-hoon, over the last weekend to discuss on how to response to the trade conflict.

“The trade restrictions could negatively affect the Japanese materials industry as Korean tech firms are some of their major customers,” said Lee Su-bin, an analyst from Daishin Securities, forecasting that the Japanese government would not impose an export ban, as it could wreak havoc on the global chip and electronics industries.