HONG KONG -- Conferences can get dull when language barriers cloud a visionary’s message. 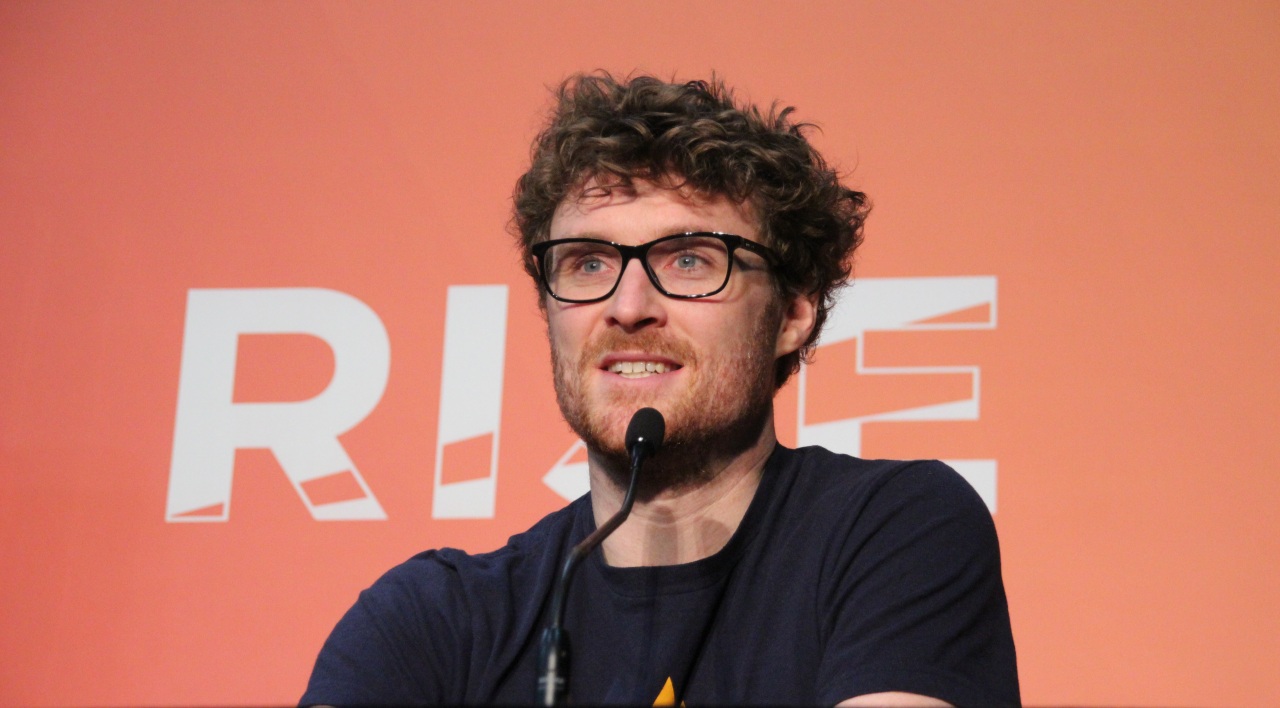 Paddy Cosgrave, the co-host of Asia’s biggest tech conference RISE, said in a closed-door interview with The Investor on July 11 that he hopes to get more non-English speaking CEOs on stage at the global tech conferences he hosts by expanding simultaneous translation services on mobile apps.

“The RISE app this year provides Mandarin translation for all the sessions,” Cosgrave said, adding that multiple language services will be implemented at the Web Summit in November.

Apart from the RISE tech conference in Hong Kong that marks its fifth year this year, Cosgrave is also behind the birth of the 10-year-old Web Summit in Lisbon and the 6-year-old Collision Conference in Toronto.

Given the number of attendees at tech conferences, he said that “handing everyone translation headsets is a very antiquated way of doing it.”

By embedding translation services into the conference apps, participants only need to download it to listen to all the sessions with real-time translations.

This means the CEOs giving presentations can speak in their native tongue for maximum delivery.

“Every time we visit Korea, we try to talk to major companies’ CEOs to invite them to speak at our conferences,” said Cosgrave, but so far he has only gotten three -- from Samsung, Market Kurly and Coupang.

Cosgrave suspects that the reluctance from many Korean CEOs -- and executives from other countries whose native language is not English -- may not only have to do with their extremely packed schedules, but partly with the language barriers.

Following Mandarin which has already been implemented in the RISE app, Cosgrave expects to launch Japanese services in 2020 and Korean by 2021.

“And then everyone can give their best presentations and learn from others,” Cosgrave said.

Korean startups Posture360, Adriel, TOROOC, S.Lab and Roborus entered the PITCH session at the conference, although unsuccessfully. Winning startups in the PITCH earn a special place at the bigger tech event, Web Summit, in Lisbon in November.