LG Chem will try to quintuple its electric vehicle battery business by 2024, the company’s CEO said on July 9.

CEO Shin Hak-cheol said the company is targeting 59 trillion won ($49.9 billion) in sales by 2024, with 31 trillion won coming from its battery business. Last year, the company’s battery sector accounted for only 23 percent, or 6.5 trillion won, of its total sales of 28 trillion won. 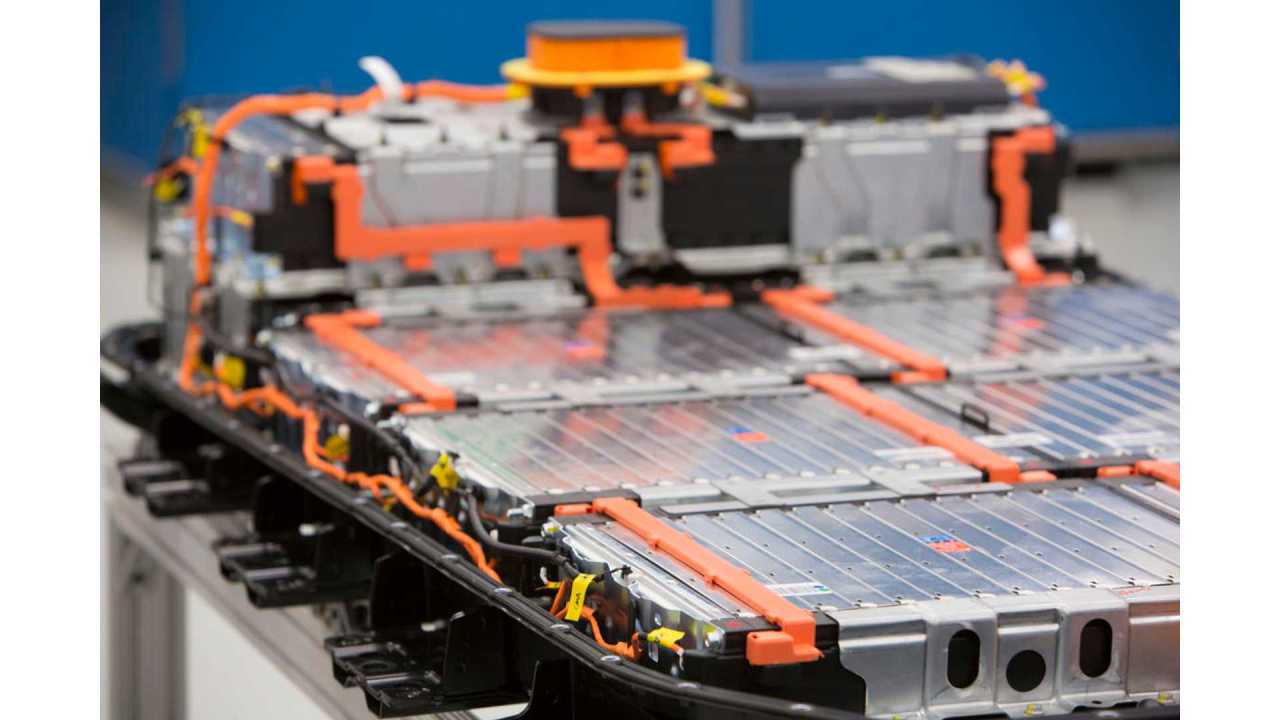 “We want to build strength to become a true global player in the industry,” Shin said in his press meeting in Seoul. “By the end of this year, we’ll see 70 percent of our revenues coming from overseas, with half of our employees working outside South Korea.”

Petrochemical products currently account for more than 60 percent of LG Chem’s sales, but Shin said it will lower that portion to the 30 percent range over the next five years. He added that the company aims to double revenue from the United States and Europe.

To boost its competitiveness, Shin said LG Chem will invest a record 1.3 trillion won in research and development, and will increase the number of its research workforce from 5,500 to 6,200 by the end of this year.