South Korea was the world’s No. 2 heat-not-burn tobacco market last year, and its growth will gather pace down the road, an industry tracker said on July 9. 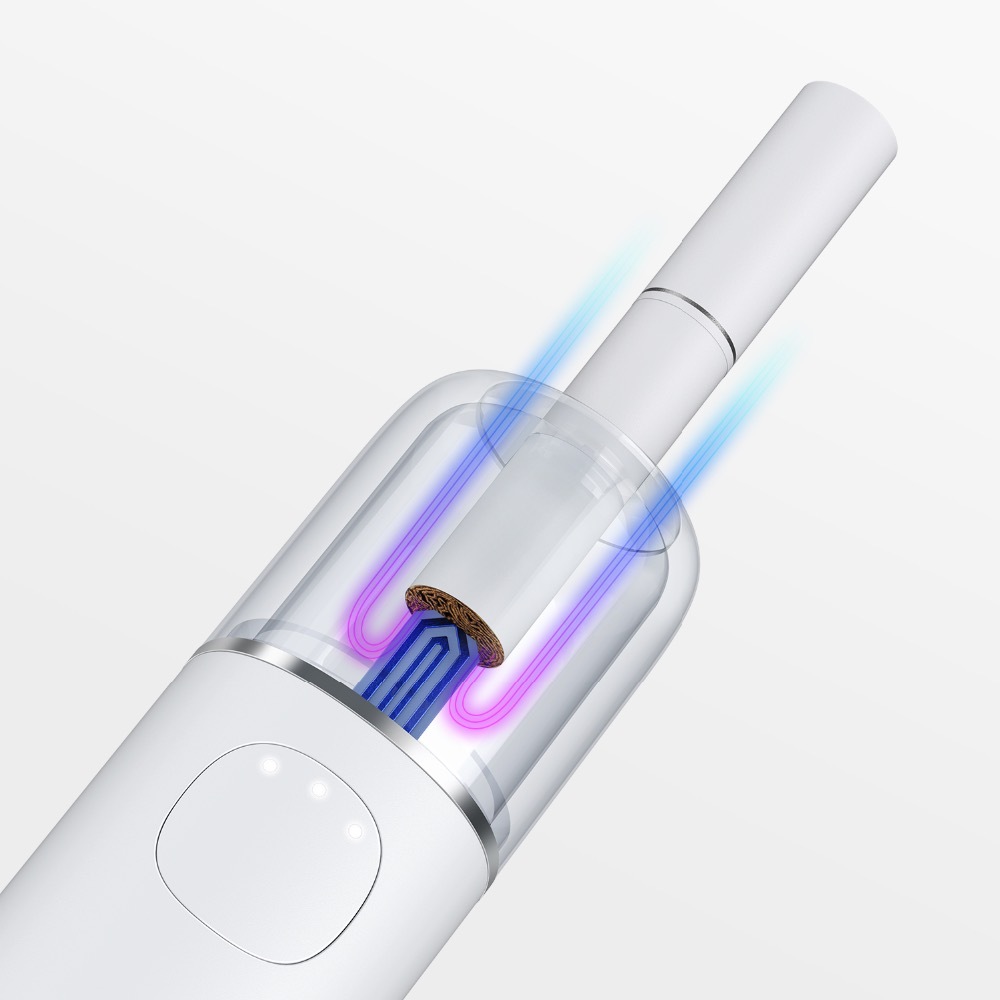 While Korea’s tobacco market is anticipated to post limited growth through 2023, the industry tracker said the heat-and-burn tobacco market in the country is expected to grow a whopping 21 percent annually to reach $4.4 billion.

“In less than two years after the first release of heat-not-burn e-cigarettes in Korea, the country became the world’s second-largest player next to Japan,” Euromonitor International said in its report.

The country was able to post better-than-expected growth as Koreans are familiar with handling new devices and enthusiastic about high-end technologies, it added.