Samsung Electronics’ first foldable smartphone, the Galaxy Fold, will launch soon, as “most” issues linked to the screen have been solved, a Samsung Display executive has revealed.

“Most of the display problems have been ironed out, and the Galaxy Fold is ready to hit the market,” said Samsung Display Vice President Kim Seong-cheol in his speech at a conference held by industry organization The Korean Information Display Society on June 18 in Seoul. 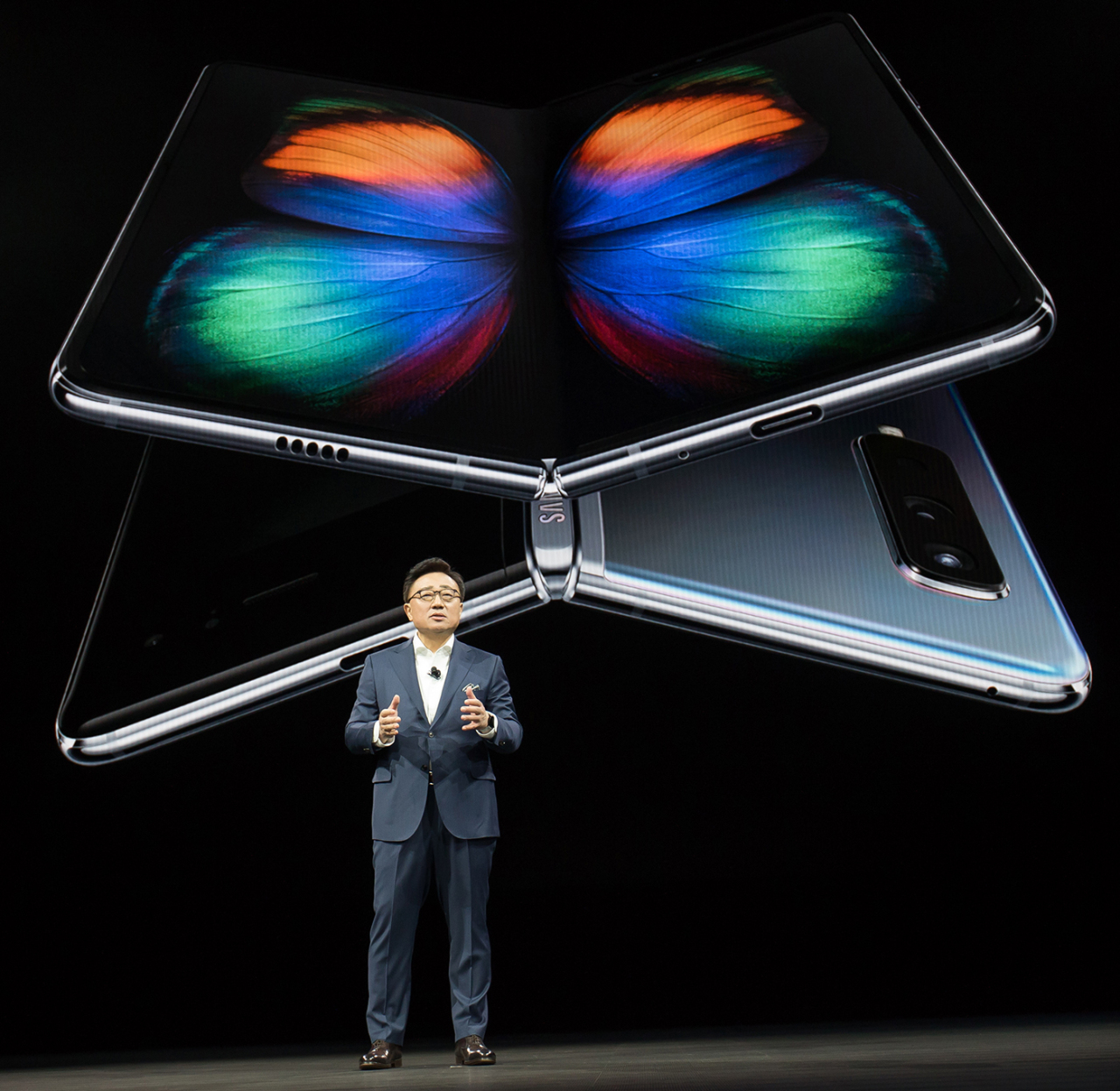 Samsung Display, a subsidiary of Samsung Electronics, is the main supplier of the folding screen.

The Fold was initially scheduled to hit the shelves in April in the US and in May in Korea, but the launch has been delayed after reviewers complained of flickering screens and creases in the middle of the screen made after repeated folds.

It is rumored that the launch will take place in July before the tech giant unveils its flagship for the latter half, Galaxy Note 10, but the tech giant has denied the rumor.

After postponing the launch schedule in April, the tech giant previously said that it would announce a new launch date in some weeks, but no official announcement has been made yet.

Kim also said he had high expectations for the device, saying “The Galaxy Fold, when released, will receive a lot of attention in the market.”

The Samsung Display executive forecast that display technology will play a core part in the 5G era which enables hyper-fast, ultra-smart and highly immersive communications, and accelerates the emergence of new types of products, such as rollable and stretchable displays.