The Financial Supervisory Service is seeking disciplinary action against the Korea Securities Depository and nine brokerage houses in South Korea for their lack of internal control in terms of trading offshore equities.

Of 17 Korean brokerage houses that trade offshore stocks and derivatives, an FSS disciplinary committee in May reportedly found flaws in the trading systems of nine.

Penalties will be determined in detail at the Financial Services Commission’s regular meeting, following a meeting of the Securities and Futures Commission, a legal entity under the FSC. 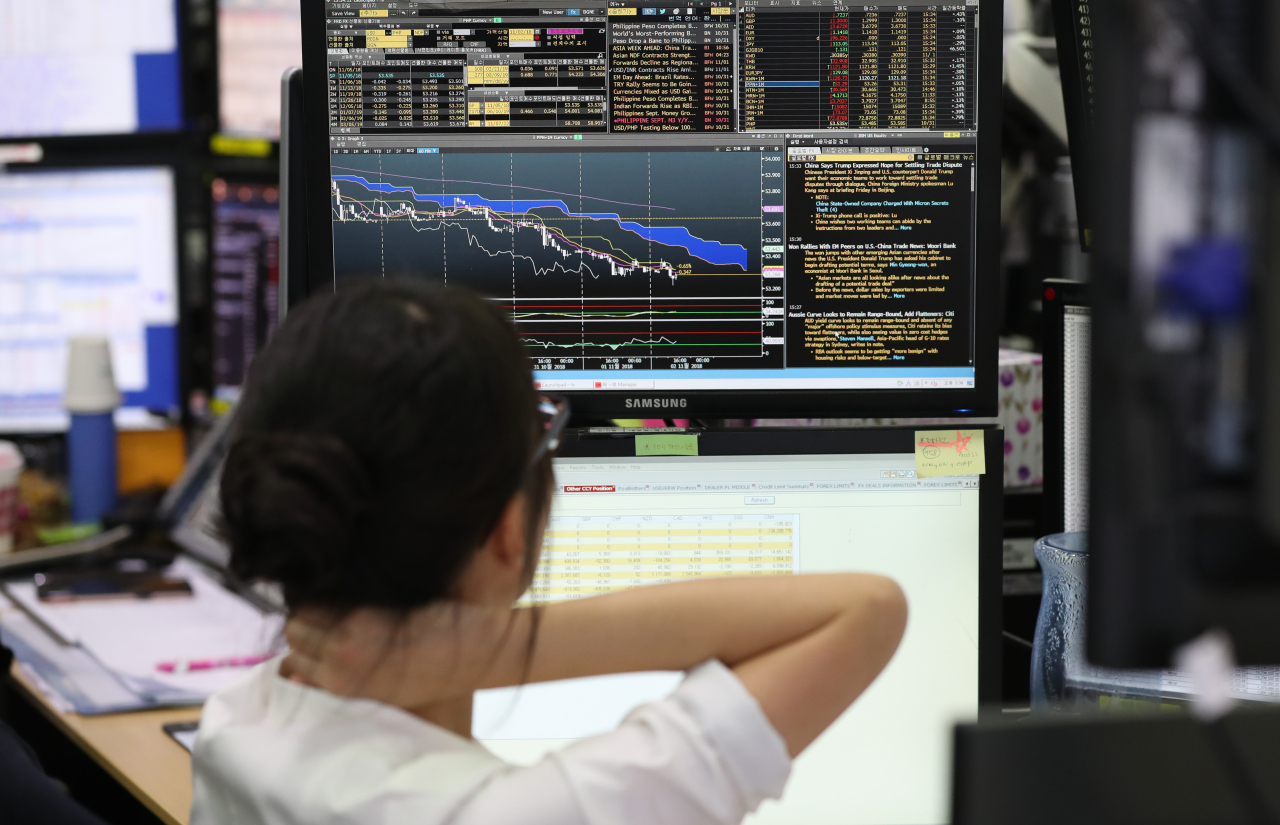 The sweeping inspection began after Eugene Investment & Securities was found to have mishandled a US inverse exchange-traded fund in May 2018. Failing to reflect a 1-for-4 reverse stock split of the product, the brokerage ended up selling off four times more in securities than the fund was worth -- in other words, it traded nonexistent securities.

Concerns over brokerages trading unauthorized securities have gripped the nation since April 2018, when Samsung Securities mistakenly paid dividends in the form of unauthorized stocks instead of cash. This caused an immediate stock price plunge when some of the recipients sold the stocks immediately in spite of orders to return them.

The news caused an uproar among retail stock investors, who argued that it was effectively impossible to control naked short selling if brokerages exploited loopholes in the system.

Samsung Securities was fined 144 million won ($121,500) by the financial authorities in July 2018 and forced to suspend some of its business activities for six months.