KCGI seeks to nominate an inspector to look into whether heir apparent Cho Won-tae was nominated as chairman of Hanjin Group “in a lawful manner” at a board of directors’ meeting on April 24, according to a disclosure on June 4. 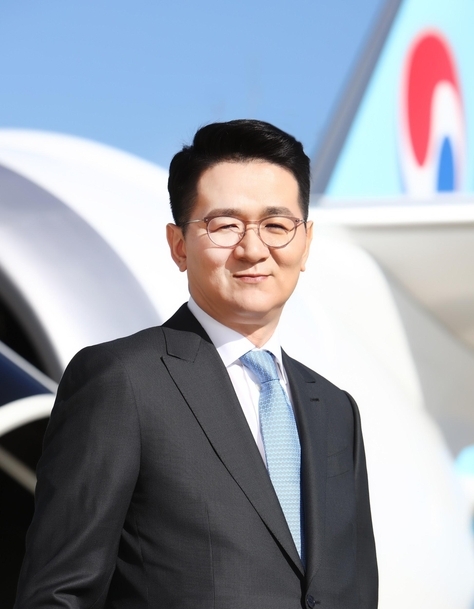 In case of irregularities, the KCGI-nominated inspector will subsequently see who is responsible for publicly misstating the procedures.

The Seoul Central District Court will be approached if any irregularities are found.

Hanjin KAL is the holding company of Hanjin Group, whose subsidiaries include Korean Air, Jin Air and Hanjin Transportation.

The inspector will also look into whether Hanjin KAL’s board approved a severance package for late Cho Yang-ho, ex-Hanjin chairman who died in April.

KCGI added the inspector will probe whether there are internal regulations for executives’ retirement pay and if board approval was given. It will also seek an inquiry into details of the retirement payout to the ex-chairman.

Hanjin KAL said it would respond to this matter legally.

KCGI owns 14.98 percent stake in Hanjin KAL with special purpose companies including Grace Holdings. It became the second-largest shareholder of Hanjin KAL in September 2018, by acquiring a 9 percent stake.