[ETNEWS] Display maker LG Display has temporarily halted the operation of the E6-1 manufacturing line in Paju, Gyeonggi Province, due to technical glitches, according to sources on June 3.

The E6-1 is one of the company’s manufacturing facilities anticipated to roll out OLED displays for US tech giant Apple’s iPhones as early as later this year. 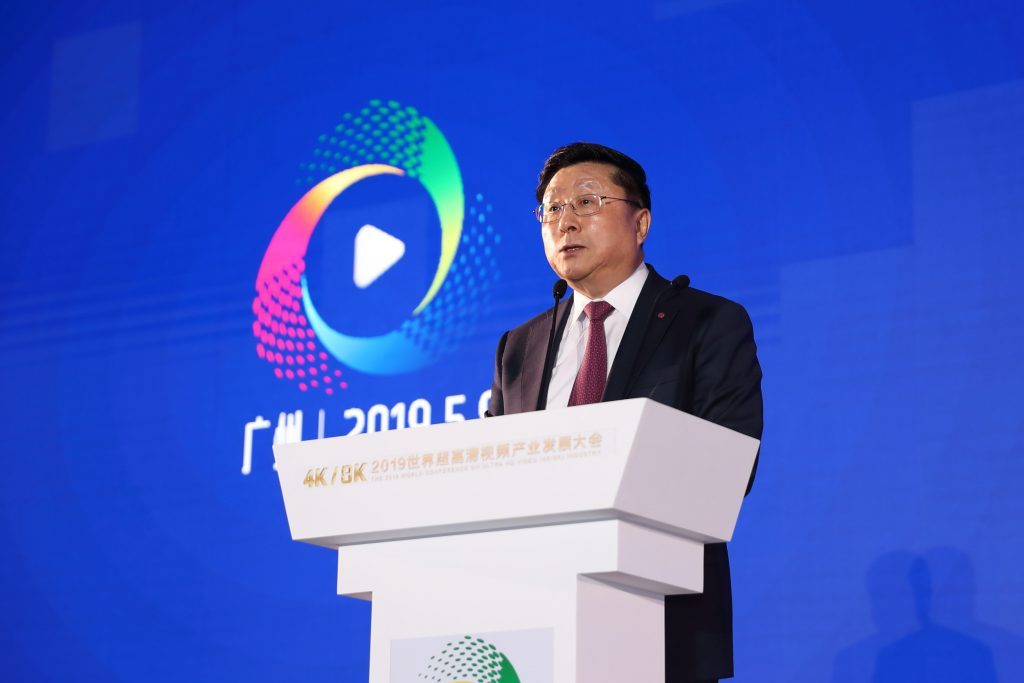 One of the technical problems is said to have occurred in what is called the thin-film encapsulation process which puts thin films, made of alternating organic and inorganic layers, on top of OLED panels to prevent air and water from affecting the organic self-luminous diodes.

LGD, which has planned to roll out the displays for Apple at the E6-1 first, is likely to start production at its E6-2 line due to the technical issues.

The subpar performance of the encapsulation machines -- specifically their nozzles to spray liquid organic substance on panels -- is said to have been problematic. LG PRI, a subsidiary of LG Group, is the supplier of the machines.

For evaporation, which comes before the encapsulation phase to attach OLEDs on panels, the company has installed evaporators made by Canon Tokki of Japan at both lines.

LG PRI, founded in 1987 as an R&D unit for electronic materials, is not completely new to the OLED segment. It has supplied encapsulation devices for LGD’s E5 line in Gumi, North Gyeongsang Province, and laser cutting machines for OLED films for some global panel makers in the past.

“LGD had persuaded Apple to use LG PRI’s machines in producing OLED panels, showing its confidence in achieving a stable production yield,” said an industry source, adding “The installation of the Kateeva machine at E6-2, which has been used by its rival Samsung Display, shows that the firm has prepared for different scenarios.”

Apple, infamous for its control over supply channels, often engages in deciding the specifications of manufacturing machines and subcontract partners.

Some market experts also said LG PRI’s technical capability seems to be immature in the encapsulation field. Other than LGD, LG PRI has not made any significant supply deals for encapsulation equipment with global display firms.

LGD downplayed the postponed production schedule at the E6-1 by saying it has been preparing different OLED display models and some changes in specifications have caused the latest delay.

This story was co-produced by ET News and The Investor. For any inquiries, contact Kim Young-won (wone0102@heraldcorp.com).