“In South Korea, there is Naver. In Thailand, we don’t have a tech company doing something like this. Whatever it takes, and how long it takes, we need to make a big tech company in Thailand,” Chinsupaku said in an interview with The Investor. He also added that Thailand needs a unicorn and he hopes to his firm will expand its business throughout the nation. 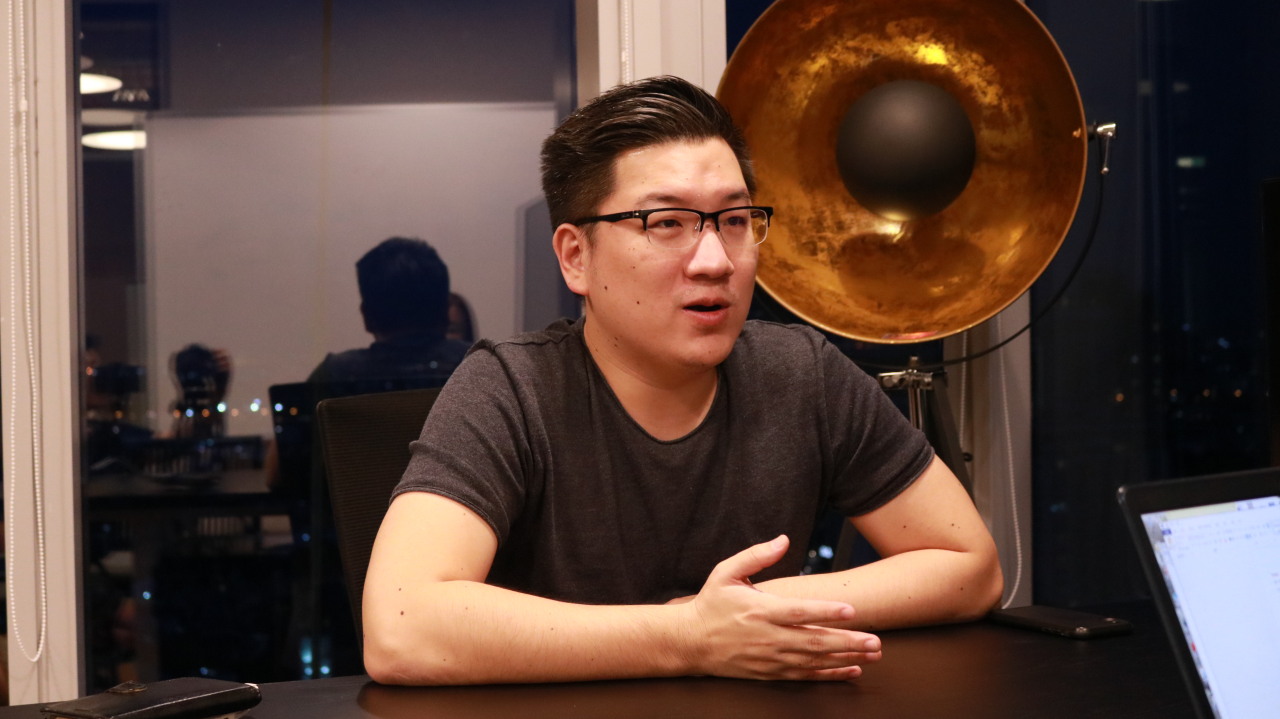 Established in 2010, Wongnai, which means “insider” in Thai, operates an app that’s similar to Yelp in the US. It provides information and reviews of restaurants and facilities in Thailand.

“I went to the US to study for my MBA. During that time I started a startup there, but failed,” Chinsupaku said. “At the time I got a feeling that I could do better in Thailand because the market is less competitive. And also in Bangkok, I had a team to work with.”

Another reason he chose to run his own business was because he had to fund the student loans he spent on his degree.

Despite the optimism, the first few years were difficult. There weren’t enough users and it was hard finding investors. “The startup ecosystem started to change around 2012. There were some VCs coming from Japan, China, and Singapore,” he said. “Also, people started to use smartphones around 2012-13, changing from Blackberry to iPhone. So we started to grow exponentially”

The startup currently has up to 10 million reviews and photos. On a monthly basis, Wongnai has about 900 million users. Chisupakul didn’t disclose the sales numbers, but said annually it’s been growing at over 50 percent. “Our main source of revenue is ads from restaurants, spa salons hotel and even global brands like Pepsi,” he added. 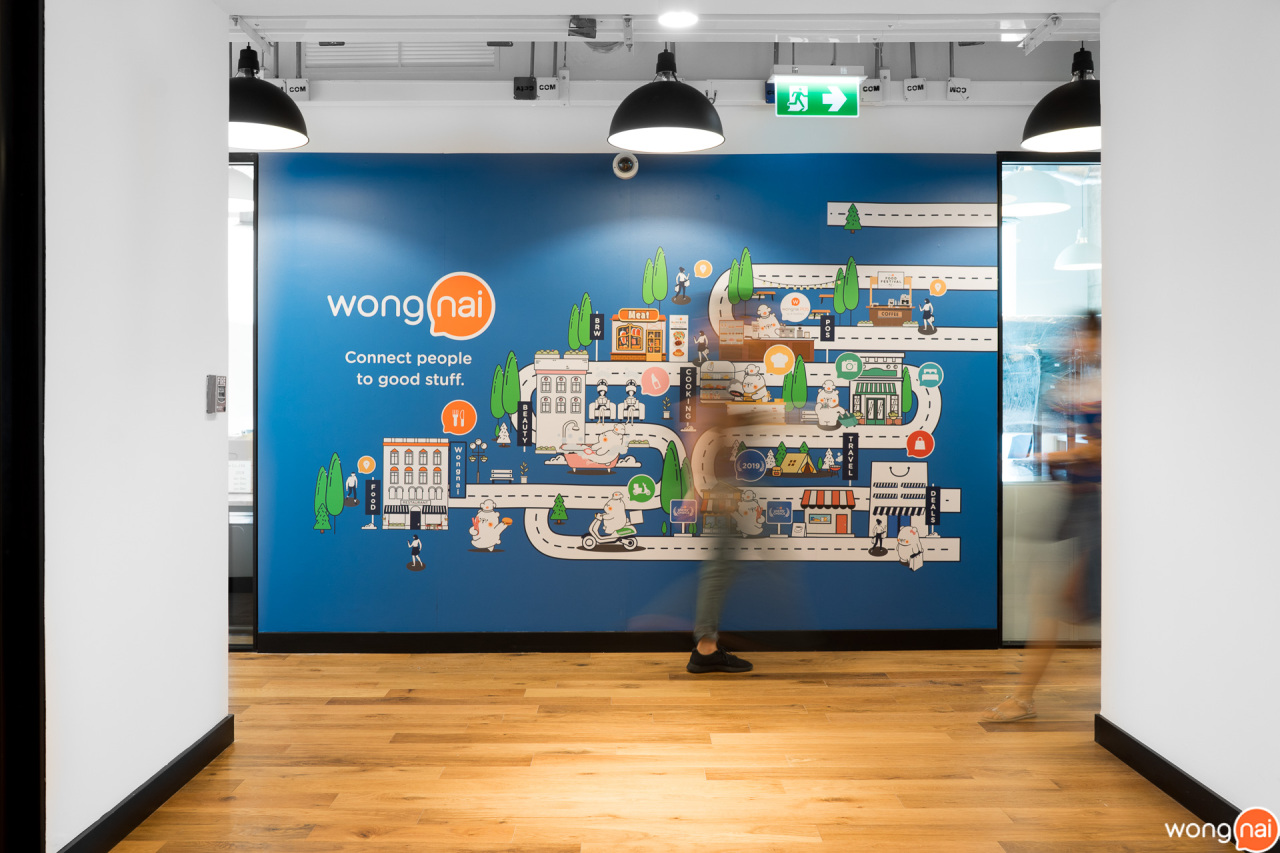 Unlike most startups that are eager to go global, Chinsupakul emphasized that he will mainly focus on Thailand.

“There are a lot of competitors outside of Thailand, (and when we go abroad) we are not bringing any new value to them. Every country already has its own food review app,” he said. “Stealing some market share from them is just a zero-sum game.” He also added that there is still a lot to do in the country.

In Thailand, he believes that his competitors are big global tech companies. “At the moment, we don’t have any direct competitors (who have similar business models). We used to have firms like Open Rice, but over the years, the market has dissipated,” he said.

Despite having these big conglomerates in the market, the CEO believes that Wongnai has strong competitiveness. “To be honest, being local is something that we are very proud of. We can provide deeper and more local information,” he said. “Obviously, Google Maps has better tech teams and better platforms. But we can compete with our local contents through the relationship that we have built with people and restaurant owners here.”