BANGKOK -- Stepping into the office of Bangkok-based mobile insurance claiming service startup Anywhere To Go, one couldn’t help thinking of the Avengers, as it was chock full of superhero figurines.

“These figurines kind of reflect our vision in that we want to save people like superheroes as an insurtech company,” Anywhere To Go founder and CEO Kittinan Anuphan said during his interview with The Investor. 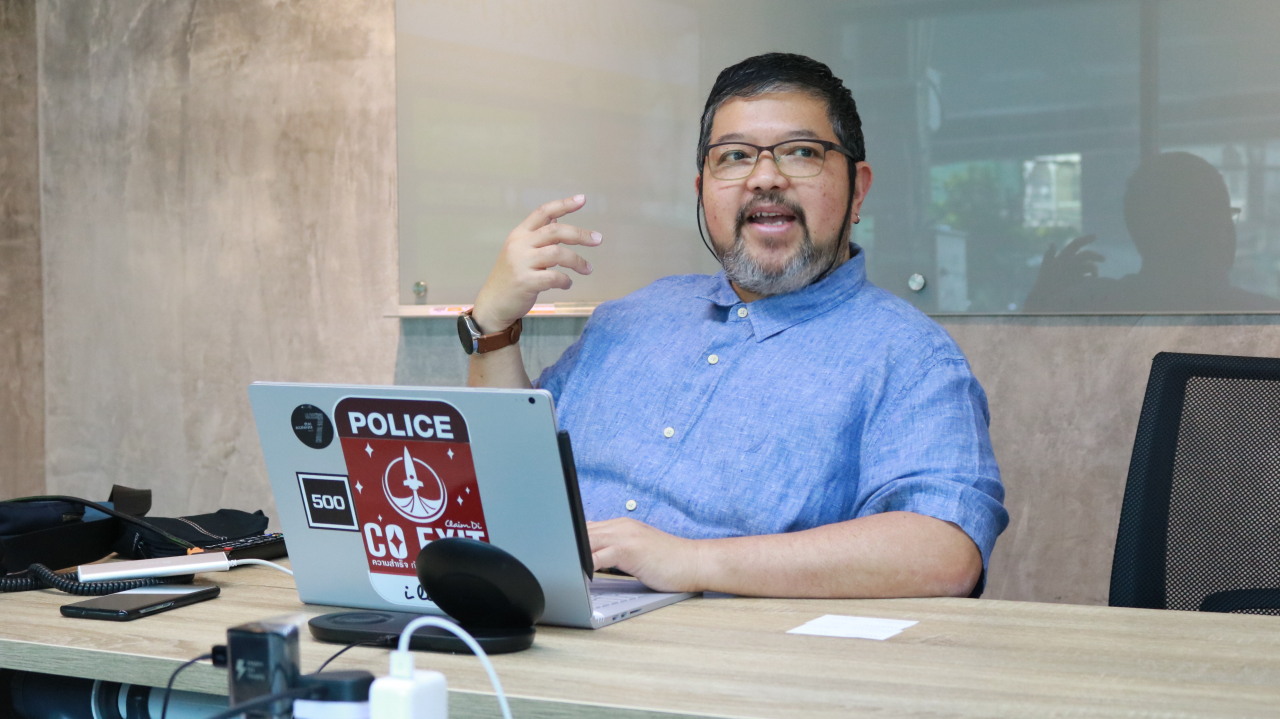 In 2000, Anuphan first started a software company as an insurtech pioneer in Thailand. Back then he mainly focused on selling software programs to insurance companies. In 2014, he decided to change his main business model to the current one, from B2B to B2C for more profit.

His current business mainly operates with the company’s app called “Claim Di.” Through this app, motorists can inform and process claims to insurance firms on their own by going through steps like taking pictures of their accident scene. According to him, without their system, drivers have to stay in the accident scene and wait several hours to go through all the processes in Thailand, including calling a surveyor and getting inspections. ”When our consumers claim their accidents on their own, we receive 100 baht ($3.17) from the insurance company (as a commission fee),” the startup CEO said.

“It is not only young university graduate students that can operate innovative startups. I was not a new player to this industry, so I try to show that people like me can also run a startup,” Anuphan said.

Moreover, he noted that although more than 1.5 million people downloaded the startup’s app and 600,000 of them are active users, the majority of the drivers in Thailand are still conservative and prefer to call the service center to process their claims, instead of doing it on their own.

“So, we are also offering call center service as we could not change their habits,” he said.

After the call comes in, the startup also sends their trained bike riders to the scene of the accident to help process claims.“It’s like Uber and Grab, anyone can become our rider after going through our one day to a one-month training program.”

The startup receives 750 baht from the insurance company for processing one claim this way with some additional charges if the accident happened at a distant place.

According to him, there are 50 insurance companies in Thailand and all of them are using at least one of Anywhere To Go’s services, including call center and cloud services. Additionally, the startup also currently wholly assists up to 50 percent of claims in Thailand. 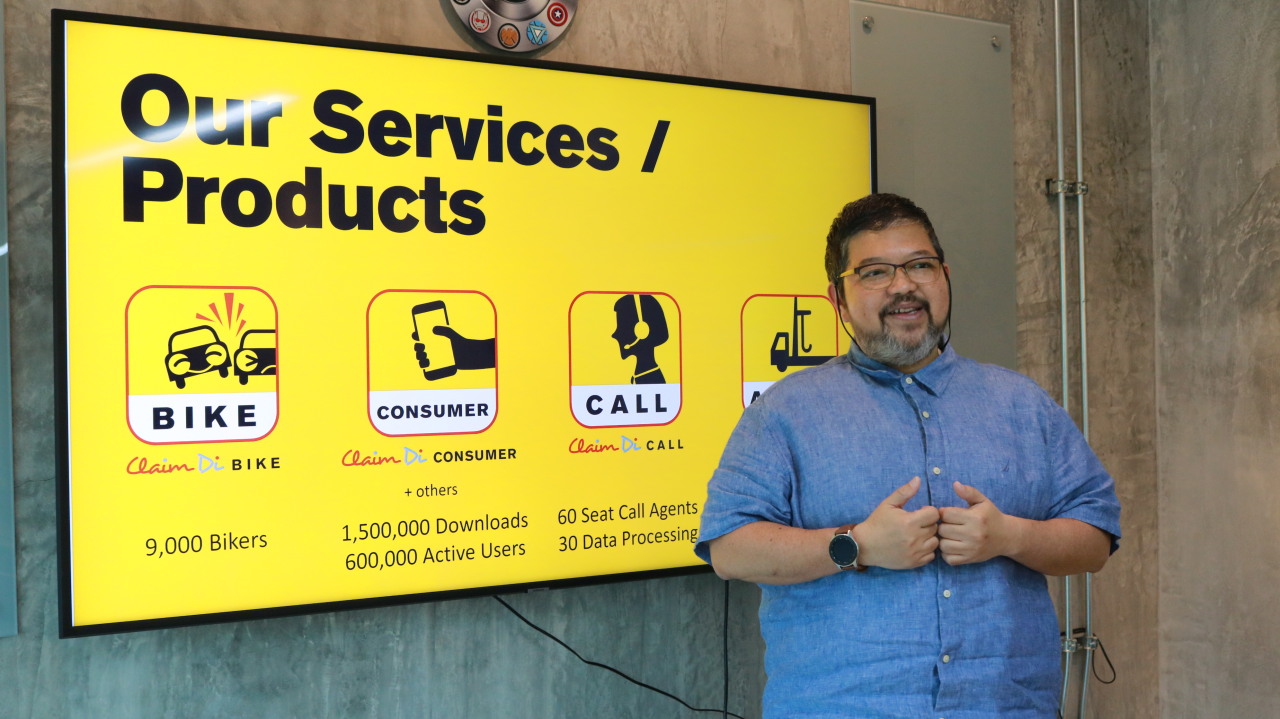 However, Anywhere To Go still has some obstacles that it has to tackle, as Thailand does not have a single bureau that shares information about the driver’s claiming history among insurance companies. This makes it difficult to track drivers that intentionally change their insurance firms for fraud.

“For now, we can only track customers that change their insurance companies within the firms that are using our software program,” CEO said. “So, we are trying to tackle this through working with insurance regulator OIC and recently launched its new app Me Claim, which includes the function that keeps a record of customers’ accidents using the block chain system.”

Furthermore, he also laid out the company’s plan to further expand its business overseas. He added that the company in 2017 started working with insurance broker firm Auto Genius in Nigeria and also largest insurance company Income Insurance in Singapore while pointing out his new goal to expand to Chinese, Taiwanese and Malaysian market by 2021.