Hot Toys, a maker of collectible figures from popular movies, has voluntarily revised its pricing policy on its figures after being probed by South Korea’s antitrust regulator, an official said on May 9.

The Hong Kong-based company was accused of forcing Korean retailers not to sell their figures below their suggested retail prices from 2013 to October 2018. 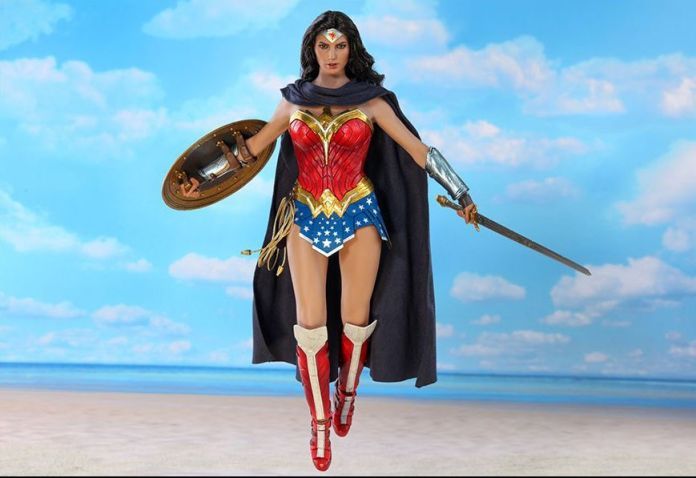 Hot Toys had said it “reserves the right to deny or otherwise remove products from any retailer that offers for sale Hot Toys products for prices less than the suggested retail price,” according to the Fair Trade Commission.

The company also said “no cut-price action is allowed for both new and old released items” and that “Hot Toys reserves the rights to cancel outstanding orders if found.”

The FTC launched a probe into Hot Toys last year over unfair business practices, and the company has voluntarily revised its policy, the FTC official said.

Under the revised policy, Hot Toys only said that its “suggested retail price is for reference purpose only and the dealer is not subject to any binding obligation to comply with this.”