Woori Bank, a major lender in South Korea, said May 8 that it has floated $450 million worth of sustainability bonds in Taiwan.

The Formosa bonds will mature in five years and carry a floating rate of the three-month London Interbank Offered Rate, a global benchmark rate, plus a spread of 0.77 percentage point. 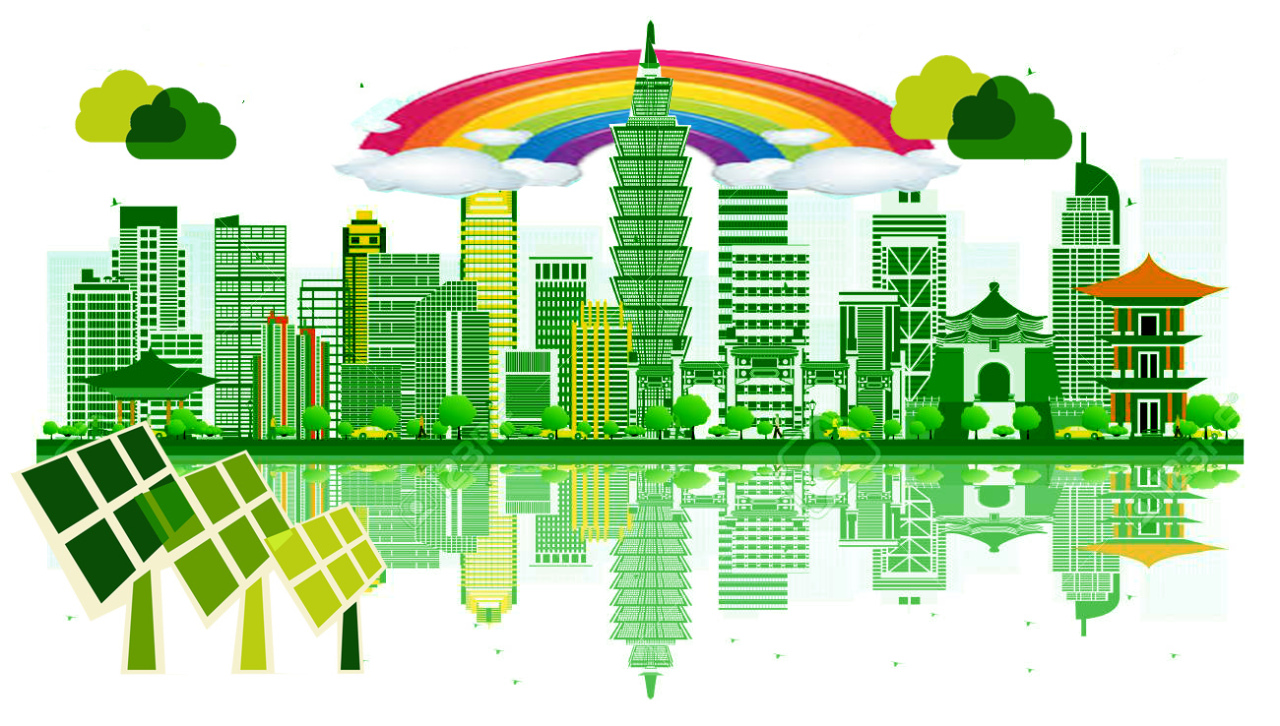 It marks the lowest rate on Formosa bonds issued by a Korean lender and is 0.06-0.07 percentage point lower than the interest on global bonds, Woori Bank said.

Sustainability bonds are floated to exclusively finance a combination of green and social projects. Formosa bonds refer to bonds issued in Taiwan but denominated in a currency other than the Taiwanese unit.

The lender said it has issued the bonds after receiving a certificate from Sustainalytics, which rates the sustainability of listed firms based on their environmental, social and corporate governance performance.