Use of personal cups nearly triples at Starbucks

The number of personal mugs and tumblers used at Starbucks stores nationwide has nearly tripled since the coffee franchise introduced a discount program for users of reusable cups a year ago in accordance with a government-initiated environmental campaign, officials said on May 7.

Starbucks and 15 other coffee franchises signed a voluntary agreement with the Ministry of Environment in May last year to make concerted efforts to reduce the use of disposable plastic cups and increase the use of personal or reusable mugs. 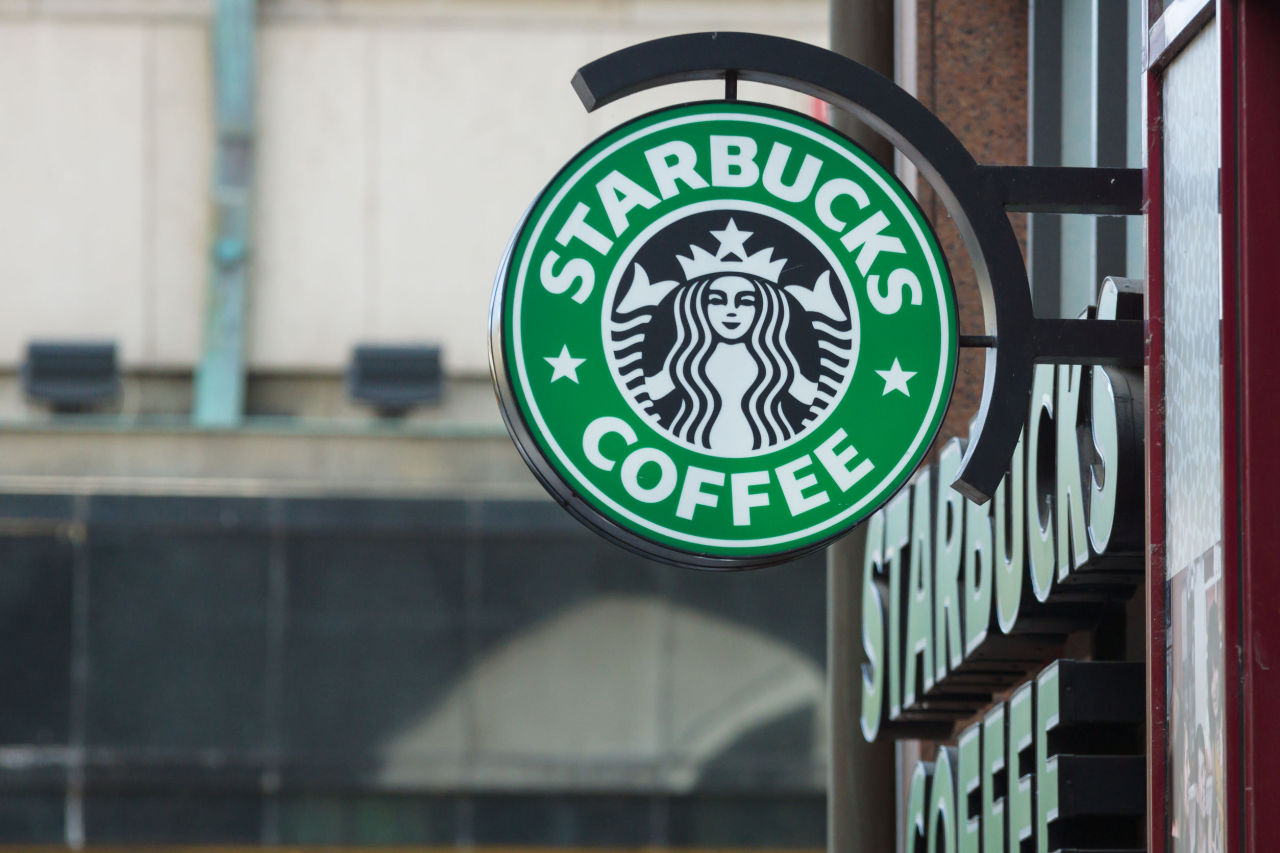 Starbucks, for instance, gives customers who bring in personal tumblers or mugs to buy coffee a discount of 300 won (26 cents) per drink or cash points, while other franchises offer a discount of around 10 percent.

The ministry unveiled the accomplishment in a ceremony marking the first anniversary of the voluntary agreement with coffee franchises in central Seoul and said they will embark on a new campaign dubbed “My Tumbler” to further expand the use of reusable cups.

Separately from the campaign, Starbucks has introduced a new strawless lid since last November, reducing the use of disposable straws by about 40 percent.