Plug and Play eyes launch in Korea by 2020

Silicon Valley-based startup accelerator Plug and Play Tech Center plans to launch operations in South Korea by the first half of 2020, according to company officals.

Despite the rapid growth in Korea’s startup ecosystem, Plug and Play, which is widening its presence in Asia -- with offices in China’s eight cities including Beijing and Shanghai, as well as Tokyo, Jakarta and Singapore -- has not yet started an office here. 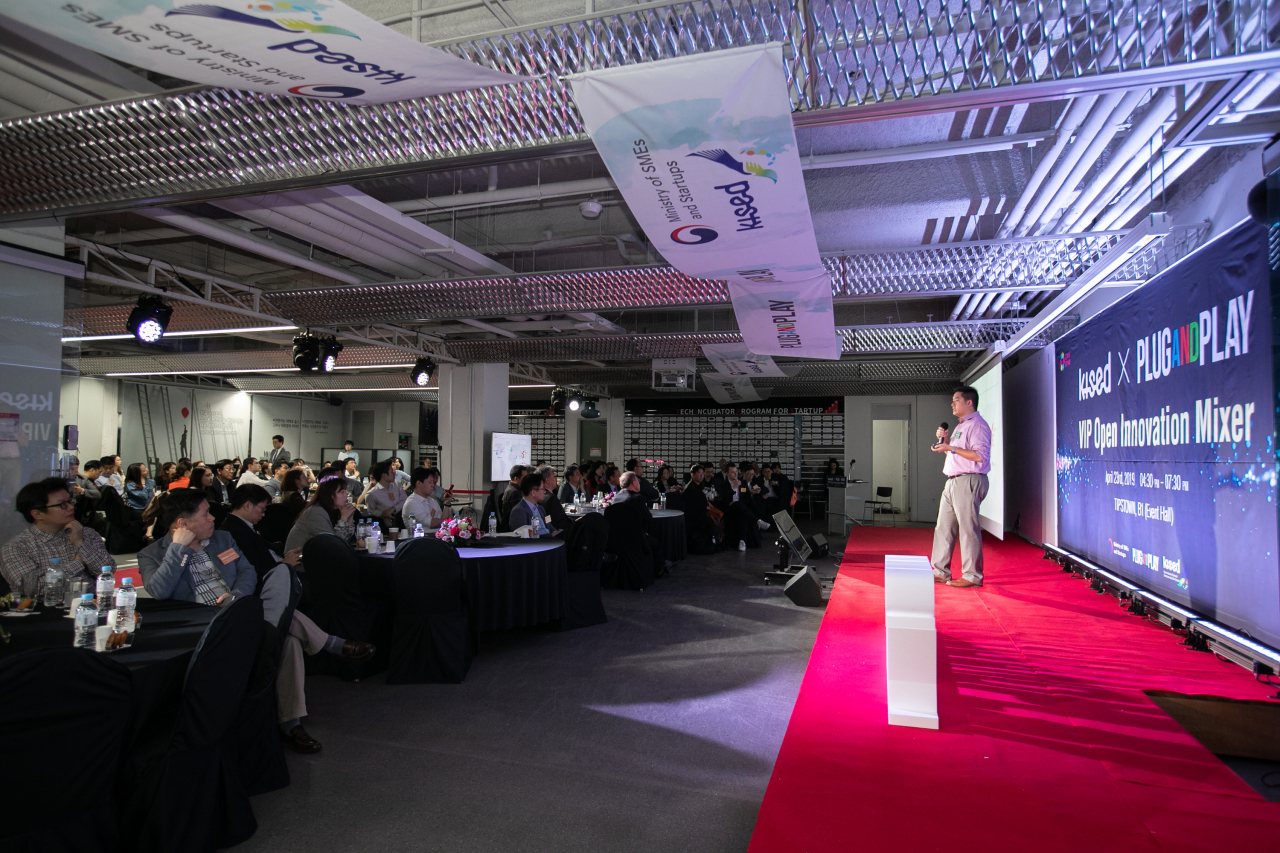 Related:
[INTERVIEW] Plug and Play to nurture next unicorn in China through corporate matchmaking


Officials at the US early-stage investor and corporate innovation platform said it has been gauging the interest of large Korean enterprises in search of innovation, partly through investor relations events in Seoul it co-hosted last week.

The Plug and Play Seoul-VIP Open Innovation Mixer was co-hosted by Plug and Play and the Korea Institute of Startup & Entrepreneurship Development, a state-led institution under the Ministry of SMEs and Startups on April 23.

Representatives of 16 global startups accelerated by Plug and Play and Korean startups seeking global expansion pitched their business ideas before some 150-strong audience including representatives of some 25 Korean corporations including SK hynix, Doosan, GS and CJ, among others.

Plug and Play also co-hosted on April 26 a special session of KDB NextRound, an investor relations event by the state-led lender Korea Development Bank. Four startups from Plug and Play made presentations before a 70-strong audience.

“The events lay the groundwork for the launch of (Plug and Play Tech Center’s) Korean business,” Lee said.

“Plug and Play Tech Center places a central importance in corporate demand for collaborating with startups. Once we enter Korea, our long-term goal is to help Korean startups go overseas, leveraged by our global network.” 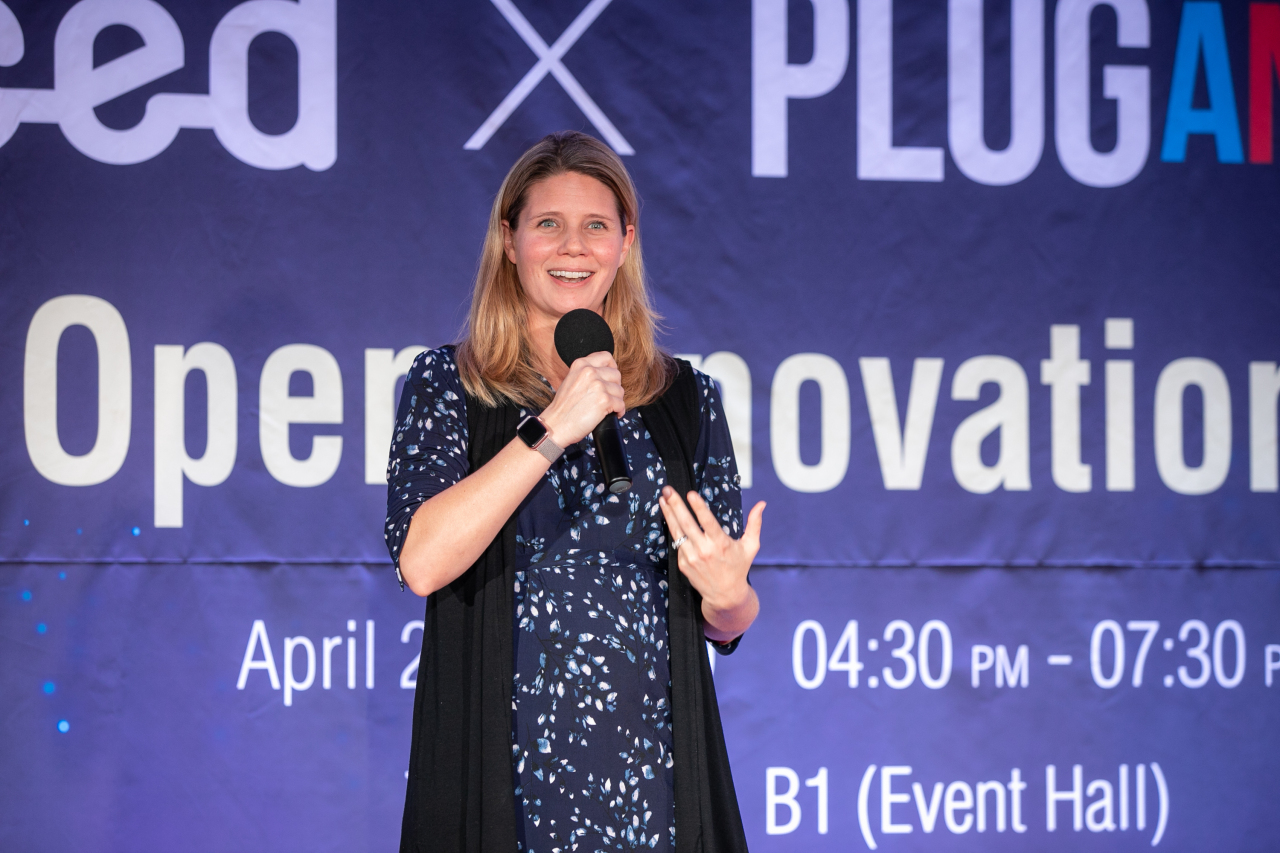 Korea has room for a win-win scenario involving large companies and startups, capitalizing on Plug and Play’s track record of expediting connections between them, officials said.

The new unit will also enable Seoul-based conglomerates like Samsung, Hyundai Motor or LG to overcome limited resources, because the role of their overseas units dispatched in Silicon Valley or China is limited to keeping track of global startup trends. Instead, their moves to work with right global startups for their innovation often faces constraints because their core functions like research and development stay in the home country.

“(The Korean unit) will allow enterprises here to embark on joint pilot projects with startups, while global startups will be able to build a strong proof of concept to gauge profit potential.”

The company did not elaborate on details about ongoing talks with potential corporate partners in Korea.

Plug and Play Tech Center was founded in 2006. Headquartered in Sunnyvale, California, the accelerator has teamed up with some 280 corporate partners and some 300 venture capitals to stimulate startup growth across the globe. It also plays the role of an early-stage investor, which gives funds from $25,000 to $500,000 each to startups.