Net profit reached 122 billion won ($106 million) on a consolidated basis during the January-March period, compared with 177 billion won for the same months the previous year, the company said in a regulatory filing. 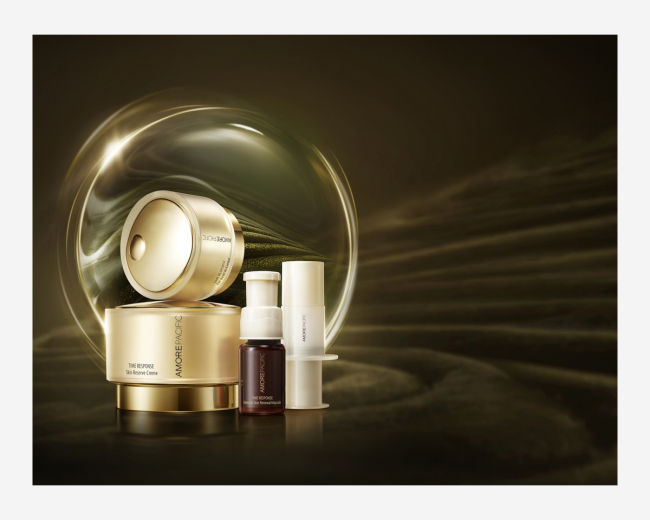 The company attributed the weak performance to continued investment in its luxury business as it accelerates its overseas push.

The combined operating income of Amorepacific Group, which includes smaller brands like Innisfree and Etude House, reached 205 billion won in the first quarter, down 26 percent from a year ago.

Sales inched down 1 percent on-year to 1.64 trillion won during the cited period.