Coworking space firm WeWork said on April 9 that one of its locations in Seoul will be utilized as a venue to foster fintech startups in Seoul.

The fintech laboratory, the second of its kind to be operated by Seoul Metropolitan Government from July, will be located in the coworking firm’s office in Yeouido, a financial district that is home to 32 percent of all financial institutions, 40 percent of investment advisors, and 26 percent of domestic life insurance companies in the nation. 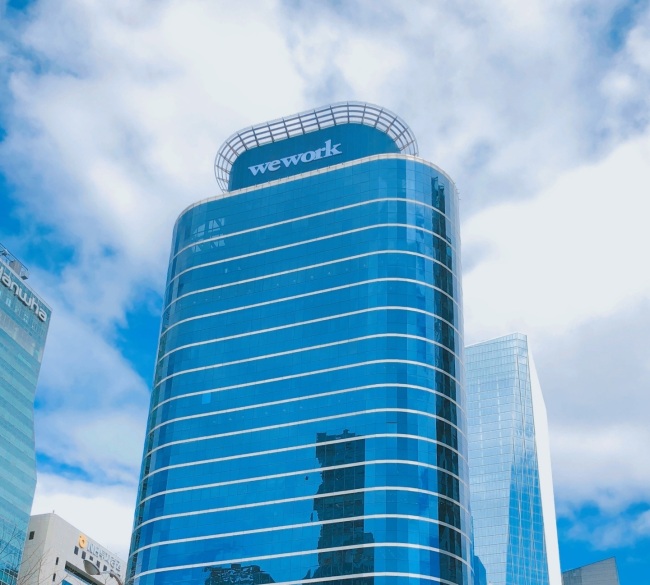 Startups at the city’s second fintech lab are expected to benefit from WeWork’s diverse support programs and its extensive global network across the world.

“With the launch of the second lab, Yeouido will become a fintech industry hub based on new financial technologies as well as the existing traditional businesses in the area, such as asset management and securities firms,” said Cho In-dong, deputy mayor for economic development at Seoul Metropolitan Government.

“We will continue to support the growth of fintech firms by providing more space as well as consulting and networking programs,” he added.

More than a dozen selected fintech startups will be given an opportunity to use shared office spaces at the Yeouido location for free for two years. The city government will also provide a range of incubation, mentoring, and networking programs jointly with established financial firms.

The latest partnership comes as the first fintech lab under startup incubation center Seoul Startup Hub is running out of space.

The coworking space giant has been expanding its partnerships with local governments in Korea recently to vitalize the startup sector here.

After clinching a partnership with the Busan Metropolitan City Government in November, WeWork launched its first location in the southeastern port city on April 9. They have vowed to work together to beef up the startup ecosystem in the city and help local firms tap into global markets.