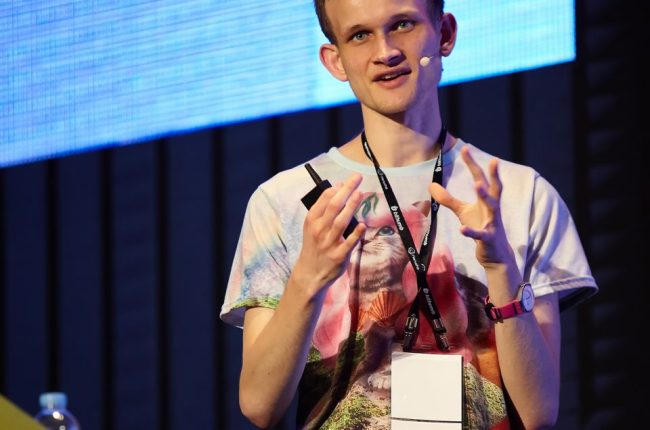 Participants at the upcoming event include: Jochen Schmittmann, head of International Monetary Fund’s resident representative office in Singapore; Francisco Rivadeneyra, a research advisor at the Bank of Canada; Emin Gun Sirer, a computer science associate professor at Cornell University’ and Gina Pieters, an economics lecturer at University of Chicago, among others. They will talk about ongoing changes in different industrial sectors due to the emerging technology.

In order to give more people an opportunity to participate in the conference, the organizing team led by Jeff Paik decided to hold it at the Jangchung Arena, an indoor sports stadium which can house 4,000 people.

“The second Deconomy event, to be held at a larger venue with more affordable ticket prices, will give a broader range of people an opportunity to get insights into the present and future of the blockchain industry,” Jeff Paik said.

The price for a general ticket is 110,000 won (US$97.8), a third of the price last year, while a basic ticket, which only allows admission to an exhibition, costs 11,000 won. The VIP ticket package, including networking parties and admission to the exhibition hall, is priced at 1.1 million won.

Tickets are available on the following site: https://onoffmix.com/event/165855