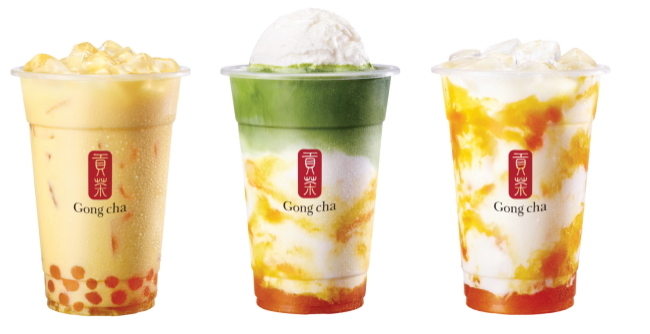 Based in Tokyo, Unison currently owns 76.9 percent of Gong Cha Korea through an SPC, and currently runs offices in Seoul and San Francisco. It first invested in the tea business, having bought a 65 percent stake in what used to be an offshore unit of Royal Tea Taiwan through a 34 billion won (US$30.16 million) deal in 2015. Two years later, Unison acquired a 70 percent stake in Royal Tea Taiwan.

The remaining 23.1 percent of Gong Cha Korea is owned by Brandhaus Capital Partners Founder and CEO Martin Berry who co-founded Gong Cha Korea with his wife Kim Yeo-jin, formerly its major shareholder. She is currently the CEO of Vaunce Korea. Gong Cha Korea’s EBITDA came to 13.4 billion won in 2017, up from the previous year’s 3.5 billion won. The company has stores in Korea, Japan and Taiwan.