[THE INVESTOR] E-mart, Korea’s largest discount chain operated by Shinsegae, announced on Dec. 7 that it will acquire US food retailer Good Food Holdings for US$275 million.

The US-based firm owns three food retailing brands -- Bristol Farms, Lazy Acres and Metropolitan Market-- with 24 stores in locations including Los Angeles and Seattle. Its sales last year reached around 670 billion won (US$5.95 million). The Korean company said the all the 3,100 employees and executives will be retained without making any changes after acquisition. 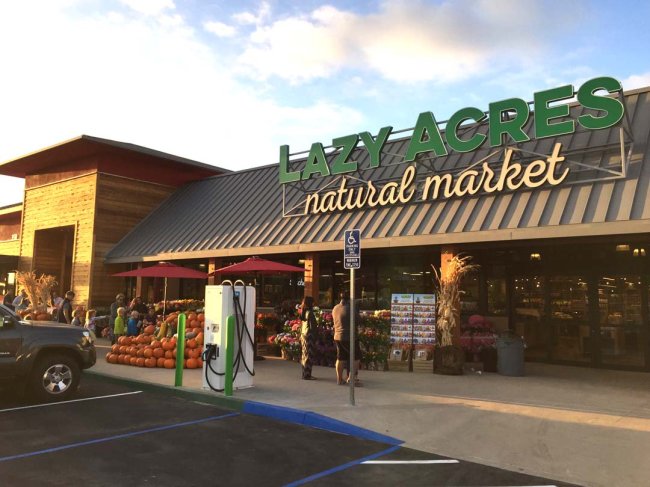 E-mart also noted that it has finished injecting 324.1 billion won in its subsidiary PK Retail Holdings in the US to finance the acquisition -- after issuing new shares.

“By acquiring a firm that has been operating for close to four decades in the US, which is like a major league of global retailing market, we now have more opportunities to successfully expand our business,” E-mart CEO Lee Gap-Soo said in a statement.

The Korean firm aims to officially launch its grocery shop PK Market in LA in the second half of next year.