[THE INVESTOR] Korean biotech firm Hugel said on Dec. 4 that its botulinum toxin Botulax has received marketing approval from Taiwan’s Ministry of Health and Welfare. 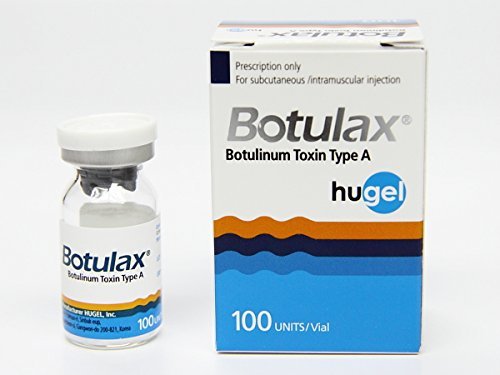 “Entry into the Taiwanese market is very meaningful as it can serve as an ideal test bed for three major markets, including China,” Hugel CEO Sohn Ji-hoon said in a statement.

The Seoul-based company expects to launch Botulax in Taiwan by the year-end at the earliest.

“We plan to concentrate all our available resources in order to achieve 30 percent market share within three years after launch,” Sohn said.

Hugel is banking on the approval to offset a decline in exports to China, stemming from the government’s crackdown on smugglers of botulinum toxin products developed by Korean companies. Its operating profit has been down every quarter this year.

“This (the Botulax launch in Taiwan) will positively contribute to sales increase, starting in the first quarter of 2019,” the company said.

According to the firm, Taiwan is one of the five largest botulinum toxin markets in Asia and is currently growing more than 11 percent annually.

By clearing the final regulatory hurdle, Botulax is the fourth botulinum toxin to be approved in Taiwan, following Allergan’s Botox, Ipsen’s Dysport and Merz’s Xeomin.

“Hugel will take full advantage of ‘1st Korean brand’ effect, which is expected to drive fast penetration,” the company said.

Hugel completed phase 3 clinical trials in China early this year and expects to get marketing approval by end-2019.

Meanwhile, its local rival Medytox has applied for marketing authorization in Taiwan for the sale of its glabella lines therapy Neuronox in August. If approved, sales will be handled by Medytox Taiwan, a joint venture with Taipei-based Dynamic Medical Technologies.