Celltrion’s Truxima gets sales approval in US

[THE INVESTOR] Celltrion said on Nov. 29 it has obtained marketing authorization from the US Food and Drug Administration for Truxima, its copy version of Roche’s Rituxan (rituximab), to treat non-Hodgkin’s lymphoma.

Truxima is the first biosimilar based on Rituxan to be approved by the US health regulator. 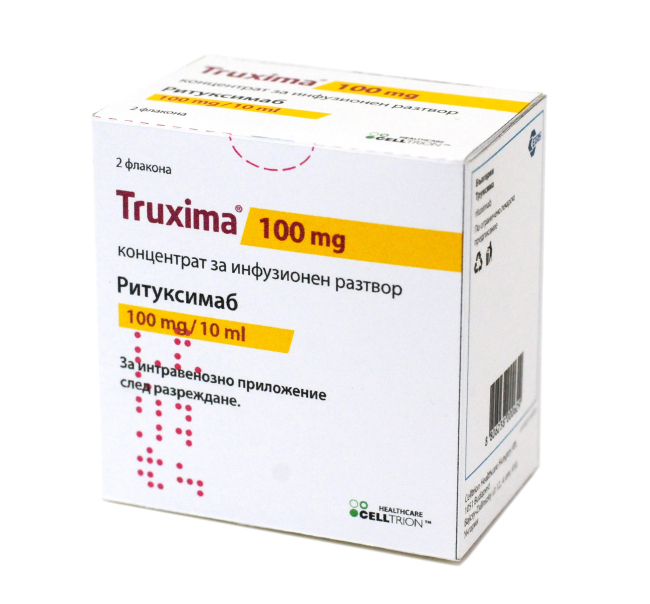 By clearing the final regulatory hurdle, Celltrion is eligible to sell Truxima in the US, which accounts for 56 percent of global rituximab sales with 5 trillion won (US$4.45 billion).

“With the approval, Celltrion will make inroads into the US, the world’s biggest rituximab market, as a first mover with significant opportunities to capture big market share,” the company said in a statement.

Celltrion is banking that Truxima will repeat its success in Europe as Sandoz has abandoned plans to seek FDA approval for its Rituxan biosimilar, which could have been a strong rival.

“We expect Truxima will secure a dominant market position as it did in Europe with no competitors for the time being as a rival has given up on US market entry,” it said.

Teva will be in charge of the marketing and sales of Truxima in the US.

The combined market share of Truxima in 18 European countries came to 32 percent during the April-June period, according to data provider IQVIA. It was approved by the European Commission in February last year and sales began in the UK in April.

Pfizer, which has applied for FDA approval for PF-05280586, its version referencing Rituxan in September, is potentially the closest rival to Truxima in the US market.

According to KB Securities analyst Lee Tae-young, Celltrion is expected to roll out Truxima in the first half of next year as the original drug’s key patents expire on Dec. 18.

“The company will seek health insurance coverage for Truxima through aggressive pricing as rebates on the original product are not high,” Lee said.